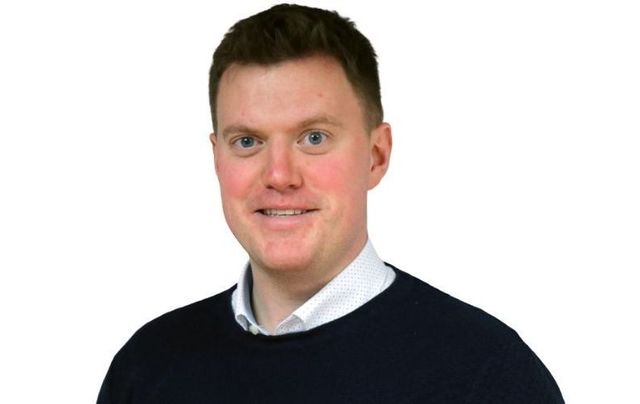 When Shane Curley, a Galway County Councillor and a Fianna Fáil party member, won a seat last year in East Galway, then in his late 20s, he became one of the nation's youngest elected officials. He discusses his new political career and what Ireland needs to do to get through the Covid crisis with Irish journalist James Mahon.

The Irish language and traditional music enthusiast spent the first years of his working life as a teacher in east Galway. Curley's focus was educating his Leaving Cert students while contributing to Loughrea and local GAA clubs. Through helping out "canvassing" for a fellow Galway politician, he was approached to be "the new blood" of the Fianna Fáil party at a grassroots level.

Huge congratulations to Micheál Martin on becoming Taoiseach. While it isn’t under the circumstances I would have...

"It's about time management more than anything else" explains a calm Curley who discusses having had to juggle being a teacher and a County Councillor. He has since left his education role to focus on the needs of his community. We talked amicably about those very needs and he outlined that for him it's simple, "I want to provide opportunities for young people in rural areas like Loughrea and to help them access affordable housing." Being a millennial has helped Curley not only understand the challenges of those around him but also become a voice for them during his time in office.

Tune into Prime Time at 9.35 where I will be giving my views on the Programme for Government. As part of my drive to...

"We are a voice for you too" explains Curley after I ask him about the hundreds of thousands of us who have emigrated in the last decade after the fall of the Celtic Tiger. Into this vacuum and brain drain has come more and more middle-aged establishment politicians with very few of our generation left. "I have seen the nurses in Dubai, I know we are losing our best but we have to give them options at home" suggests Curley. He believes his tenure in office will be defined by how many opportunities he can create for those often forgotten about who often have to migrate to Dublin for jobs or in many cases further afield, Australia, London, America, etc.

Curley cautions against not supporting local businesses and bar owners during the current pandemic and believes that getting the nation on its feet and providing local jobs will be key for the new coalition government. He welcomes the Green Party inclusion stating "diversity is key" and outlining that "the environmental crisis will impact us all." With a challenging rest of 2020 and a difficult tenure in office ahead, Curley believes Ireland's fate can be shaped by those often seen "as too young" to have a voice.

You can watch the full discussion between James Mahon and Shane Curley here: