Kennedy described Trumpcare as an “act of malice” after Ryan tried to call it an “act of mercy.” 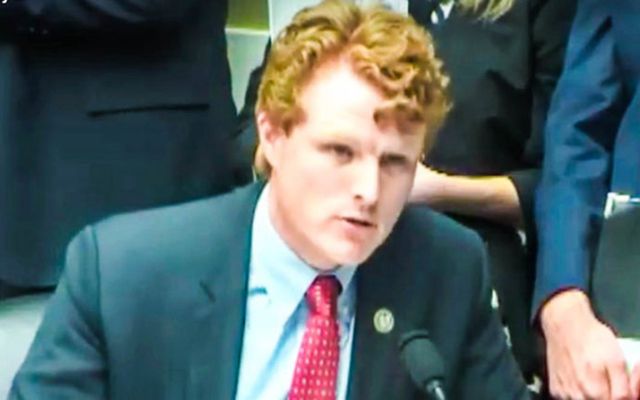 Joe Kennedy III described Trumpcare as an “act of malice” after Paul Ryan tried to call it an “act of mercy.” YouTube

The grandson of RFK and grandnephew of JFK has hit out at Speaker Paul Ryan in an attack of Biblical proportions.

The Speaker called the White House’s proposal to replace the Affordable Healthcare Act as a “act of mercy”, leading to a viral outburst from the Representative from Massachusetts' 4th district.

"I was struck last night by a comment I heard made by Speaker Ryan, where he called this repeal bill, quote, an 'act of mercy,'" Kennedy told the committee hearing. "With all due respect to our speaker, he and I must have read different scripture.

"The one that I read calls on us to feed the hungry, feed the naked, to shelter the homeless and to comfort the sick. It reminds us that we are judged not by how we treat the powerful, but how we care for the least among us.”

The White House and Congressional Republicans’ plan to reform healthcare passed its first big tests this week after both the House Ways and Means and the Energy and Commerce committees cleared the bill.

“Today marks the beginning of the end of Obamacare,” Representative Steve Scalise of Louisiana declared and after what the New York Times described as a “halting start”, President Trump has since thrown himself into efforts to undo the reforms of his predecessor.