O’Malley calls Bernie Sanders "a scam" and an "awful choice," if picked

Former Governor of Maryland and former presidential candidate launched a scathing attack on the eve of the Iowa caucuses calling his candidacy a scam. 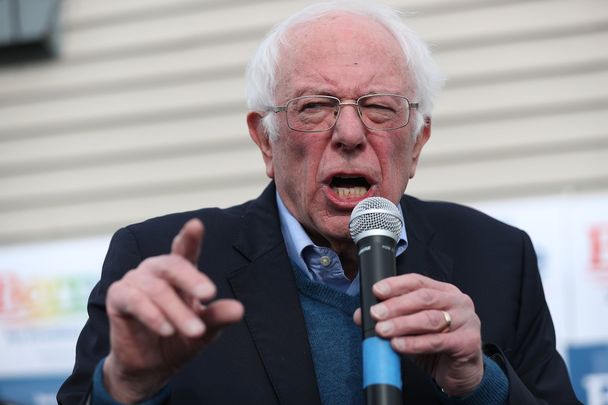 Martin O’Malley, former Governor of Maryland and former presidential candidate, has launched a scathing attack on Bernie Sanders on the eve of the Iowa caucuses calling his candidacy a scam.

Speaking to the Guardian newspaper Martin O’Malley said what many moderate Democrats have been saying quietly.

“I do not believe that he would be a strong candidate for our party in the fall. And, except for three months out of every four years, he’s not even of our party.” 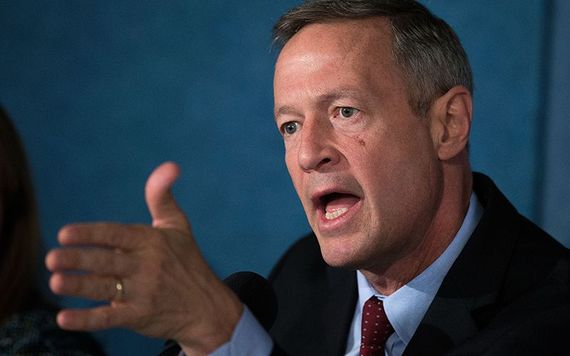 O'Malley told the Guardian, "He’s a man who never has accomplished anything in public office … I think he’d be an awful choice as our party’s nominee.

“I would frequently tell my students, ‘Look, I know in my own generation we fell for the Nigerian prince scam, but how do you all fall for the Bernie Sanders scam?’ I don’t get that.

“Here’s a guy who has been a kind of stalwart of the National Rifle Association, a man who said immigrants steal our jobs right up until he ran for president, a guy who said the sound of John Kennedy’s voice made him nauseous.”

“I respect the fact that he’s been saying the same things, mostly, since 1952, albeit dialing down his hatred for John Kennedy and his disdain for immigrants, but I just don’t get the appeal.

O’Malley ran for the Democratic nomination in 2016 but dropped out early in the contest after Hillary Clinton and Bernie Sanders dominated in the early stages.