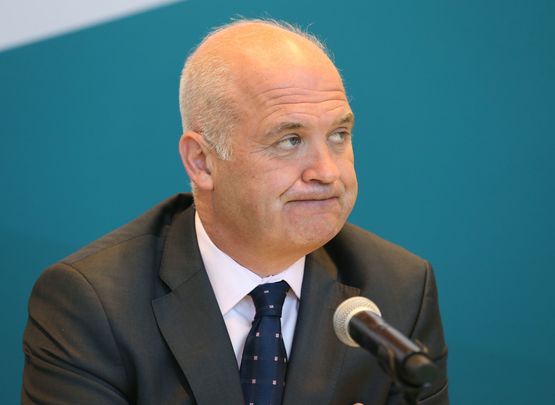 The National Public Health Emergency Team (NPHET) has advised the Irish Government to reintroduce COVID-19 restrictions one week earlier than originally planned by closing down pubs and restaurants on December 28.

NPHET made the recommendations due to a rise in daily coronavirus cases since the country reopened on December 1 ahead of the Christmas period.

Chief Medical Officer Dr. Tony Holohan penned a letter to the Government earlier this week, advising ministers to close down pubs and restaurants on December 28 and limit household visits to people from just one other household.

Holohan also called on the Government to reimpose an inter-county travel ban shortly after Christmas, which would shorten the amount of time that people could spend at home with their families if the Government accepts the proposal.

The Government had initially planned to reimpose coronavirus restrictions on January 6.

Speaking to RTÉ News on Thursday night, Taoiseach Micheál Martin said that the current rise in coronavirus cases was very worrying and confirmed that NPHET had made recommendations to the Government to reimpose restrictions earlier than it had originally planned. 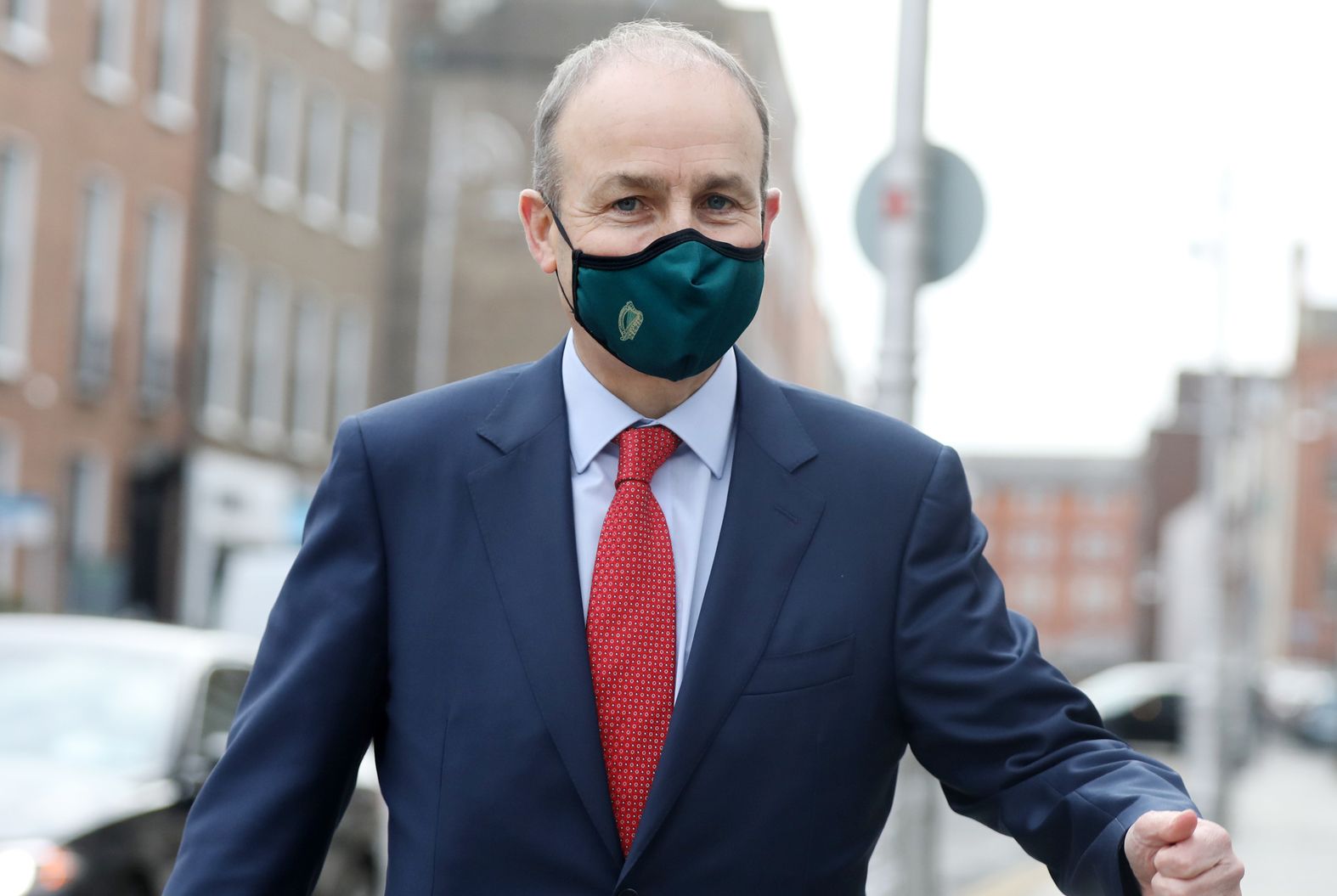 He said that NPHET was concerned that the rise in cases could cause the number of COVID-19 hospitalizations to surge in the new year.

"NPHET will be recommending to Government that we would bring in restrictions before the end of the year that in other words the anticipated period going from tomorrow to January 6th would be shortened and also that Nphet will be recommending restrictions in relation to hospitality before the end of the year," Martin told RTÉ News.

The Taoiseach said that the Government would take NPHET's recommendations "very seriously".

Meanwhile, Tanáiste Leo Varadkar said that the Cabinet was meeting on Tuesday to discuss NPHET's recommendations but stressed that the country would not be moving back to Level 5 restrictions. 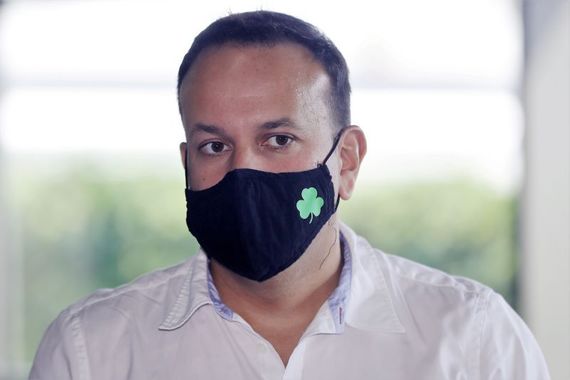 He said that the Government would not be banning household visits entirely and that retailers and personal services would remain open.

However, he hinted that the hospitality sector would be closed yet again to deal with the rise in cases.

Varadkar said that the Cabinet didn't want to make a decision on re-introducing COVID-19 restrictions before Tuesday as it gave them time to consider all advice. He pointed out that the Government would still be able to give seven-ten days' notice to businesses who would be affected by the new measures.

Announcing the cases on Thursday, Holohan said that the five-day moving average for COVID-19 in Ireland was 387 cases per day and that the virus was spreading rapidly among all age groups. Holohan urged people to limit their social interactions.

"We are now getting reports of substantial outbreaks in social settings, including workplace settings, Christmas parties and funerals. I cannot stress enough how important it is to limit your interactions now. The consequences of not doing so will be exponential growth in January, a substantial increase in hospitalizations and risk to life."