The lack of a functioning government in Stormont has meant that Northern Ireland has failed to introduce eleven domestic abuse laws designed to protect domestic abuse victims. 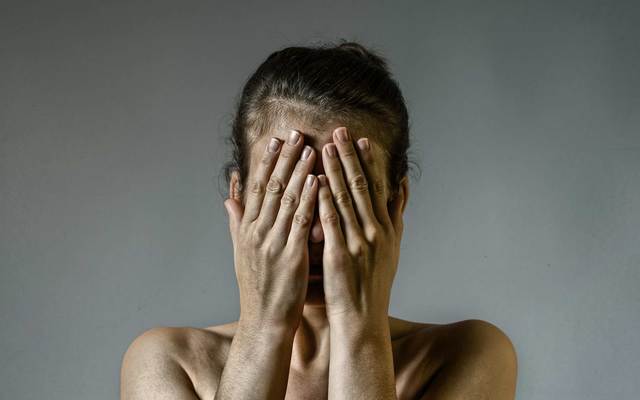 There are many ways in which this lack of functioning government effects people in Northern Ireland but domestic abuse victims, in particular, are hard hit. Getty

Today, January 9, marks the second anniversary of the collapse of powersharing in Stormont, a collapse that has threatened the protections given to victims of domestic abuse in Northern Ireland.

Eleven laws designed to make psychological abuse illegal in a relationship have been passed in the other parts of the United Kingdom - England, Scotland and Wales - but the lack of a functioning government in Belfast has meant the laws in Northern Ireland have not been updated, leaving victims without the same protection.

The Northern Ireland government collapsed in January 2017 over a renewable heating scandal. Democratic Unionist Party (DUP) leader and then Northern Ireland First Minister Arlene Foster, who had been in charge of the department that oversaw the plan in question, did not stand down while an investigation was carried out and a bitter row erupted between the DUP and Sinn Féin.

In the following two years, the rift between the two largest parties, who are on either side of the nationalist/unionist divide, have constantly come to a stalemate in talks to resume government as the issues in questions widened to include other traditional disputes such as the rights afforded the Irish language and its speakers in the state.

The Northern Ireland Assembly at Stormont in Belfast. Image: RollingNews.ie.

The eleven laws are:

Do you believe power-sharing can return to Northern Ireland? Let us know your thoughts in the comments section, below.