60% of Irish voters would vote for a united Ireland although only 41% would support it if it meant paying higher taxes. 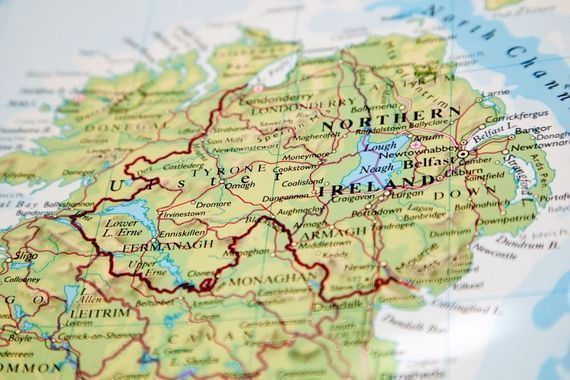 The majority of Irish people would vote in favor of a united Ireland if there was a referendum tomorrow, although they would be far less likely to support unification if it meant paying higher taxes, according to a new opinion poll.

The Red C Poll for the Sunday Business Post revealed that 60% of Irish voters would vote in favor of a united Ireland if there was a referendum tomorrow, with only 25% against. That expands to 71% in favor and 25% against when "don't knows" are excluded.

However, only 41% of voters would be in favor of a united Ireland if it meant paying higher taxes, with 43% against.

Northern Ireland currently receives the highest amount of public spending per capita in the United Kingdom, receiving £11,590 per person in 2019 compared to the UK average of £9,584.

Irish voters are also unwilling to make concessions to unionists in a united Ireland, the poll revealed.

Just 27% of respondents said that they would be willing to change the Irish tricolor for a new flag in a united Ireland, with 59% against.

More than half of voters would be against changing Amhrán an bhFiann as Ireland's national anthem, with 52% against and just 35% in favor.

Respondents overwhelmingly rejected the idea of Ireland rejoining the British Commonwealth, with 58% against the proposal and 23% in favor.

However, a majority of respondents believe that a border poll will happen within the next decade and say that the Irish Government should start planning for it.

The poll also suggested that Sinn Féin continues to enjoy a commanding lead over their political rivals amongst Irish voters.