Irish vacationing in US must now declare visits to Muslim countries

Tourists must state whether they have traveled to these seven countries when applying for an ESTA. 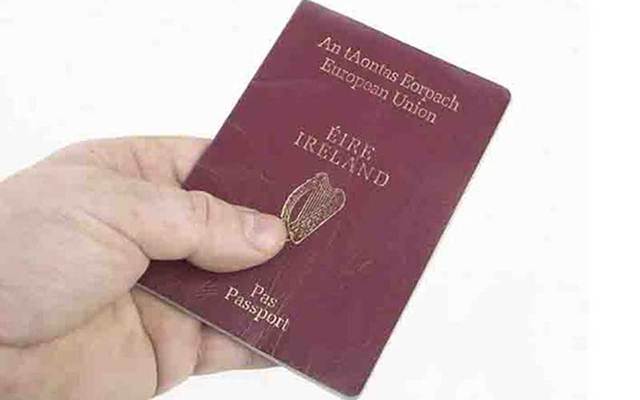 Irish tourists will need to declare whether or not they have been to predominantly Muslim countries before traveling to the United States. GETTY

Irish visitors to the United States will now need to declare whether or not they have traveled to predominantly Muslim countries in the previous six-years.

Tourists are being asked if they have “traveled to, or been present in Iraq, Syria, Iran, Sudan, Libya, Somalia or Yemen on or after March 1, 2011” when applying for an ESTA (Electronic System for Travel Authorization). These are the same countries listed on the executive immigration order President Trump signed on January 27.

Under the current U.S. visa waiver program, Irish passport holder can enter the United States for work or travel purses for 90 days. Irish tourists do not have to obtain an official visa, but are required to apply for an ESTA, which can be completed online.

The question about travel to Muslim-predominant countries is the ninth and final “eligibility question” on the a ESTA application.

If an applicant answers “yes” to the question, they will then have to state which of the seven countries they visited and their arrival and departure date. Applicants will also need to choose the purpose of their visit from 13 given options. Examples include: working as a journalist, traveling as a tourist, and participating in an exchange or conference.

The news comes as Travel Counsellors Ireland announced that the United States was the top destination for Irish vacation bookings in January, traditionally the busiest booking time on the year for family holidays. Last month, sales were up 10 percent for the same period in 2016.

“It is interesting to see that despite the negativity emanating from the US and the strong dollar, it is still topping our destination list for Irish holidaymakers,” said the general manager of Travel Counsellors Ireland, Cathy Burke.

Each traveler to the United States, including babies and infants must have his or her owned ESTA application before being allowed to board any U.S.-bound flight. Applications completed online are processed on the same day.