The death of nearly 800 children was not enough to get 20 Irish lawmakers to show up. 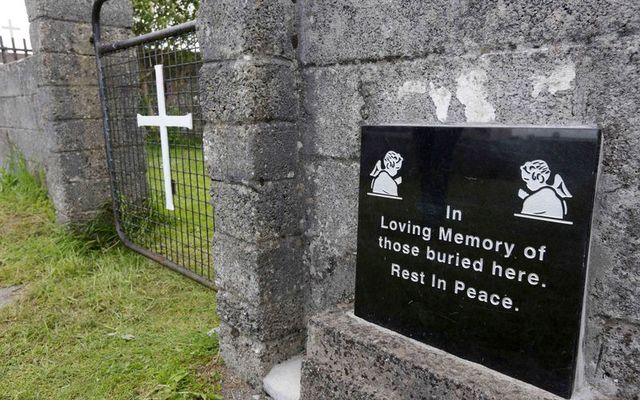 The death of nearly 800 children was not enough to get 20 Irish lawmakers to show up. RollingNews.ie

The debate into the Tuam babies controversy had to be delayed after not enough TDs (legislators) turned up.

Two hours had been set aside in Dáil Éireann (Ireland’s lower house) to discuss the scandal but debates can’t start without TDs 20 in the chamber and not enough were there to begin.

A mad search around Leinster House then took place to find enough deputies to allow the debate to commence.

Ten minutes later the quorum was reached, but it was not long after Minister for Children Katherine Zappone offered an apology to victims on behalf of the Government that eight TDs left the Dáil chamber.

Unperturbed by her dwindling audience the Minister ploughed on, telling the Dáil she would consider including all mother and baby homes in Ireland as part of the inquiry’s remit. She added that her department was consulting with representatives from other countries, such as Chile and Argentina, that had held investigations into similar scandals.

The absence of 138 TDs from the debate was criticized by a number of people of social media.

This makes me feel almost as sick as the event in Tuam itself.
Currently watching: https://t.co/RllCh9lMIo

My faith in my country is lessening by the day: Dáil debate on Tuam babies' delayed as fewer than 20 TDs show up https://t.co/J0NMH4gbth

@willieodeaLIVE Any justification for not showing up to Dáil debate on Tuam babies' scandal? Potentially cost you votes in my area

The Tuam babies scandal has dominated headlines in Ireland in recent days after it emerged that 800 youngsters had died in the care of the Bon Secours sisters who ran the Co. Galway mother and baby institute. In the 44 years the nuns ran the home on average one child died every fortnight.