Sharkey reportedly envisioned such villages as having a girl with red hair playing a harp in the corner, someone cooking cabbage or someone burying someone outside like they used to do in the old days. 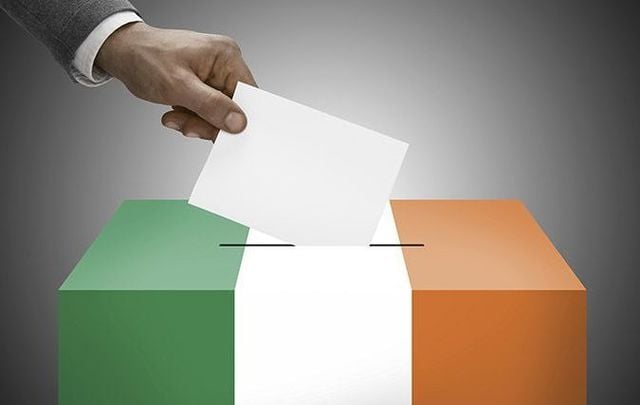 Irish presidential hopefuls were in Naas, Co Kildare this week to pitch their campaign platforms in hopes of securing an official nomination for candidacy.

Presidential hopefuls must obtain an official nomination for candidacy which can be attained through the support of four local authorities, such as the Kildare County Council, or the backing from 20 members of the Oireachtas, the legislature of Ireland.

Gavin Duffy said that he’s “proceeding with this with conviction” for his search in a nomination. He also added that he hoped to have the support of his home county Kildare.

Joan Freeman, who is the founder of suicide awareness and prevention charity Pieta House, said she would “open doors in the Áras and welcome every single social issue so I can be the voice and conscience of people in this country.”

Jimmy Smyth, who plans to run without a party affiliation, said “I know I’m an outsider but believe me, I’ve something different to bring to this.” He indicated he would put the promotion of arts at the forefront of his campaign.

Artist and political activist Kevin Sharkey recalled his formative years being marked by institutional abuse in Ireland. He said, “The mettle of a man is surely the most important thing in any role.”

Sharkey went on to lament how motorways in Ireland now bypass rural villages, essentially cutting such places off from the mainstream. As a remedy, Sharkey suggested creating “Famine Villages” to draw more tourists to those areas.

Sharkey reportedly envisioned such villages as having a girl with red hair playing a harp in the corner, someone cooking cabbage or someone burying someone outside like they used to do in the old days.

“This is a gold nugget that we are sitting on,” he said.

The Irish presidential election has been confirmed for Friday, October 26. Current Irish president Michael D. Higgins will be seeking re-election for the role. Candidates must secure their nominations by September 26.

Who do you think will receive official nominations for the Irish presidential election? Let us know in the comments!