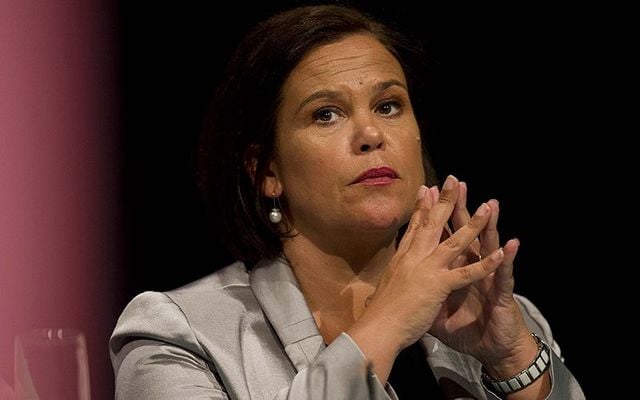 Sinn Féin leader, Mary Lou McDonald has suggested that her party will be running against incumbent Irish President, Michael D. Higgins for the presidency later in the upcoming election this year.

According to The Irish Times, It is expected that during Sinn Féin’s Ard Comhairle meeting on July 14th, the party will formally decide on whether to run a candidate.

McDonald stated that her personal view is that they should partake in the election, but felt that it is up to the party’s executive to make the final decision. Sources within the party have expressed that support for the party running a candidate has increased in recent weeks, especially since the leader for Fianna Fáil, Michael Martin, said his party will be supporting the incumbent Higgins.

Initially, there were calls for Sinn Féin to support Higgins’ run, but with the decision taken by Martin, this ultimately turned the party’s opinion toward running a candidate according to one source.

“On the issue of the presidential election, we are aware that we will have to call this one in the near future,” McDonald said to reporters. “We are currently working through our options.”

An alternative for a standing party candidate has also been circled around, with the possibility that Sinn Féin TDs could support an aspiring candidate that does not necessarily have to be from their own party.

“Of course that would be an option. I have said and I don’t mean this as any expression of disrespect of President Michael D Higgins, who I think is a fine individual personally and politically and a person for whom I have the utmost respect.

“I do believe, as a matter of principle, the person who occupies the highest office in the land, ought to have an electoral sanction and mandate behind them. I don’t think it is appropriate that the incumbent simply rolls into another term of office seamlessly,” McDonald went on to argue.

Amid the increasing potential for Sinn Féin-led opposition, there have been talks that they could back a much younger candidate, in contrast to the 77-year-old Independent Higgins.