Irish lawsuit offers British people a way out of Brexit

A lawsuit has been filed in Dublin that seeks to clarify whether Britain can stop divorce proceedings with the European Union and stay in the bloc. 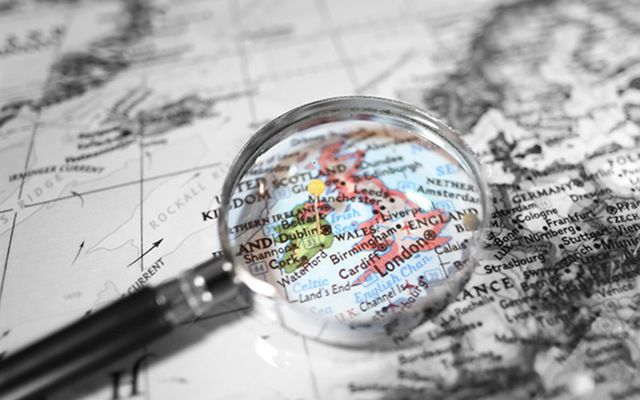 A lawsuit has been filed in Dublin that seeks to clarify whether Britain can stop divorce proceedings with the European Union and stay in the bloc. iStock

A lawsuit has been filed in Dublin that seeks to clarify whether Britain can stop divorce proceedings with the European Union and stay in the bloc.

The British Government invoked Article 50 of the Lisbon Treaty last week, beginning two years of negotiations before the United Kingdom and the British Overseas Territory of Gibraltar leave the EU.

The plaintiffs wish to establish whether Article 50 is irrevocable under EU law or can be stopped.

"We know that the United Kingdom can decide to remain if the other 27 [EU] member states give us permission," attorney Jolyon Maugham wrote in a statement. “But can we withdraw the notification if our Parliament or, in a referendum on the final deal, the people of the United Kingdom decided that they wished to remain?"

“Barring major headwinds it should be possible to have answers to these question by late Autumn,” Maugham insists and the high-profile lawyer says he hopes the case will end up in the European Court of Justice.

However, the British Government insists that it has no intention of withdrawing Article 50 and that Britain is leaving the EU come what may.

Following the resignation of David Cameron in June last year the current British Prime Minister Theresa May was catapulted into 10 Downing Street by Conservative party legislators after promising them, “Brexit means Brexit and we’re going to make a success of it!”

The opposition Liberal Democrat party has called for a vote on the terms of Britain’s final with the EU - with an option of rejecting it and staying in - but the British Government has consistently rejected their calls.

"The people of Britain have expressed their will to leave the European Union,” a spokesperson for May reiterated when asked about the lawsuit. “We’re going to get on with doing it.”