Ireland broadens rape to include assaults on disabled, drink impaired

The bill will bring Ireland into line with most other countries, following recommendations made as long ago as the 1980s. 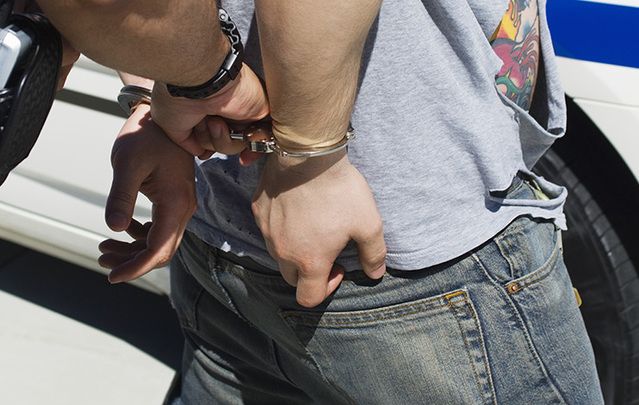 The bill will bring Ireland into line with most other countries, following recommendations made as long ago as the 1980s. iStock

The Irish Government is set to change the definition of “sexual consent.” Minister for Justice Frances FitzGerald will legislate to ban people from having sex with an individual who has passed out from drinking.

It’s understood that the bill will also a number of provisions to protect the disabled, who may not be able to communicate their consent – or lack of it – to a partner.

The aim is to prevent vulnerable people from “being taken advantage of” and was a recommendation of Ireland’s Law Reform Commission as long ago as the 1980s.

The Irish Independent reported that the new definition of consent is meant to '"make it clear that a person who is incapable of consenting to a sexual act due to, for instance, being asleep or unconscious, as a result of intoxication"cannot give consent.'

Currently the law in Ireland states that a person can be prosecuted for rape if consent was not given, or an individual was reckless in presuming it was given. The result is that the courts in Ireland often have their own definition of consent and the bill brings the Republic into line with most other international jurisdictions.

In the United States the definition of sexual consent varies from state to state, but most states have a ban on the inebriated being able to give their consent to sexual activity. In Michigan, for instance, it is not possible for an individual to give their consent to sexual intercourse if intoxicated, meaning sex with a “mentally incapacitated” person meets the definition of sexual assault.