Waterford TD John Deasy will work for the interests of the undocumented Irish and lobby for immigration reform in the US. 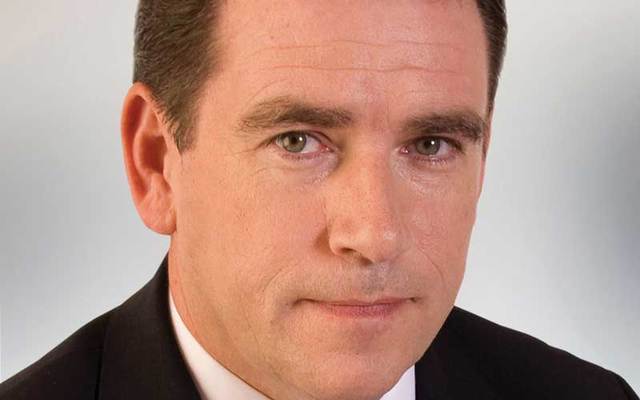 Taoiseach Leo Varadkar has appointed Waterford TD John Deasy as a special envoy to the United States Congress to work on the issue of undocumented Irish.

The Irish Times reports that Deasy will report to the Taoiseach and will work with the Irish embassy in Washington DC and the Department of Foreign Affairs in Dublin.

Deasy, who has said people are “very concerned” with the hardline immigration policies being pursued by President Trump, will look after the interests of the undocumented Irish and lobby for immigration reform for Irish citizens in the United States.

“This is a role I wanted. There are serious issues here that need addressing and it makes sense to have someone who knows Washington,” Deasy told the Irish Examiner.

Deasy will not be given an additional salary, other than official expenses incurred on the job.

“He will not receive any additional remuneration for this role, although his official expenses will be met by the Department of Foreign Affairs & Trade,” an official statement said.

Deasy has previously worked as a staffer for Republican members of the House of Representatives and the Senate and was also involved in drafting the original VISA waiver program during his time working in Congress during the 1990s.

In a statement, the Taoiseach Varadkar said: "As well as his significant experience of 15 years service in Dáil Éireann, John Deasy also has extensive experience in the US Congress, including working on immigration reform legislation.”

“He will bring that experience and his network of contacts to augment the extensive efforts already undertaken by the Government and Embassy to bring about reforms to assist the undocumented Irish. I am delighted that he has agreed to take on this role and I am sure he will make an important contribution to our national efforts on this issue.”

“Mr Deasy will work with the Embassy in Washington DC, under the leadership of the Irish Ambassador to the US, and under the overall political direction of the Minister for Foreign Affairs & Trade and the Minister for Diaspora Affairs,” the statement added.