Growing support for the assisted dying bill in the Irish parliament

Politicians of all parties are supporting a new assisted dying bill which is quickly gaining momentum. 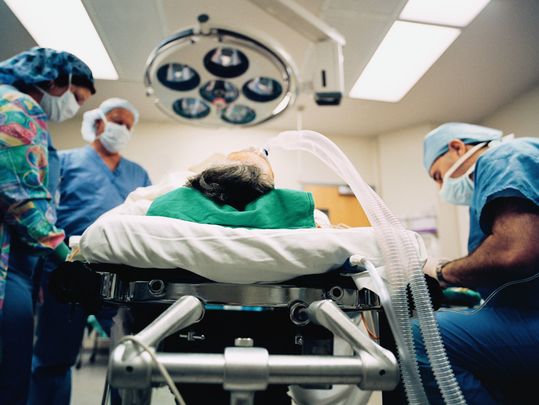 Calls for Irish political parties to vote next week on a new law to grant terminally ill people in Ireland the right to end their own lives.

With several high-profile backers and growing political support within the three main political parties, there have been calls to allow a free-vote as next week when the Dáil (Irish parliament) debates a bill that would allow assisted dying in Ireland.

According to the Irish Examiner, those in favor of the bill see it as a "textbook issue of conscience”.

Among the bill's backers are Tom Curran, the husband of Marie Fleming who died of multiple sclerosis in 2013, following a heroic campaign to introduce assisted living to Ireland. 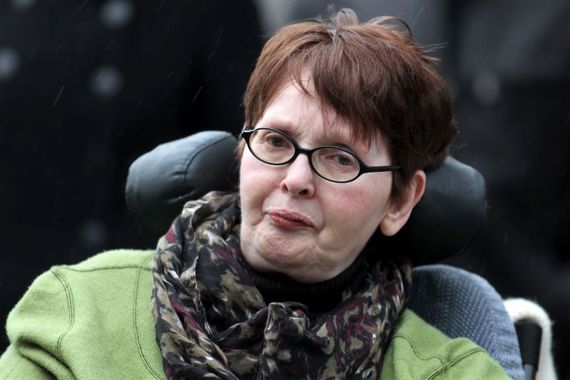 Also voicing support for the bill is Vicky Phelan, a terminally ill mother of two, who has campaigned for justice over the CervicalCheck cancer scandal having following her own diagnosis.

Fianna Fáil Senator Malcolm Byrne has expressed his support.  Speaking to the Irish Examiner, Byrne said he was moved by Marie Fleming's 2013 case, which went to the Supreme Court

Byrne said "There would be an openness within Fianna Fáil to addressing this issue. Like many others, I was struck by the tragic case of Marie Fleming and her brave fight."

He added that discussions would be needed around protections and restrictions within the bill.

“As the Supreme Court determined at the time of her case in 2013, it is up to the Oireachtas to determine the legislation and restrictions in this area. I believe that we should get on and do that. I think the principle of the legislation would be accepted, the question is then around restrictions and ensuring that the law is clear."

The Labour Party leader Alan Kelly confirmed the party's backing of the bill.

He told the Irish Examiner that assisted dying is an issue that can “no longer be kicked down the road” and needs to be dealt with quickly.

“I believe we as a political class need to deal with this quicker than many people realize. Gino’s bill is good but it needs tailoring and I am sure he is open to that."