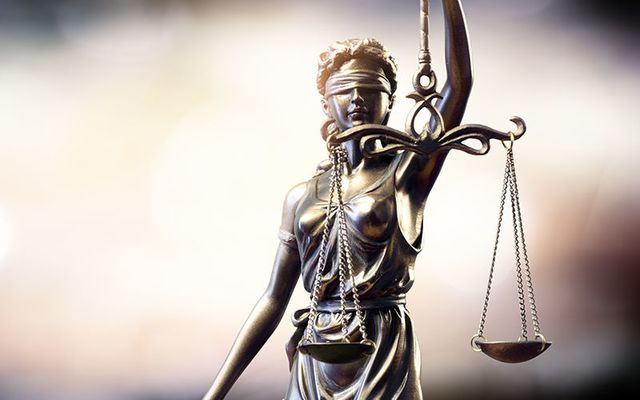 After 40 years the hooded men are still waiting for justice? iStock

In response to the recent European Court of Human Rights (ECHR) decision in the case of the 14 “hooded men,” one of the “hooded men” - Francis McGuigan - got it right. He said it was a “missed opportunity” for the Court to “stamp out torture.” Let’s hope the decision is not the final word on the matter.

The case involved five techniques of interrogation employed for multiple days against the “hooded men” in 1971, while a governmental policy of internment - detention without trial - was in effect in Northern Ireland. The five techniques employed at a secret location in Co. Derry by specially trained members of the RUC were: hooding at all times except during questioning; standing in stress positions against a wall combined with beatings upon falling; denial of food and water; sleep deprivation; and exposure to continuous noise.

In what became known as “the Irish State Case,” Ireland sued Great Britain for violating Article 3 of the European Human Rights Convention, which prohibits torture and inhuman or degrading treatment of detainees. In 1976, the European Commission on Human Rights agreed with Ireland. After fact-finding, they determined that use of the five techniques amounted to torture. However, in its 1978 decision, the ECHR determined that the five techniques amounted to “a practice of inhuman and degrading treatment” but were “not torture.”

Last October, a High Court in Belfast reviewed newly discovered documentary evidence and took testimony on the long-lasting effects suffered by the “hooded men,” who underwent hooding, beatings and enforced sleeplessness during questioning. The Belfast Court described what happened to them as “torture.”

Documentary evidence pertaining to long-term psychiatric harm caused by this type of interrogation was withheld from the European Commission in 1976 and, therefore, from the ECHR in 1978. Similarly, documents showing that the interrogation policy had been approved by government ministers were not disclosed. That is why Ireland returned to the ECHR seeking revision of the Court’s original decision.

The case was not about changing the ECHR’s definition of torture. Rather, it was about establishing, with new evidence, that use of the five techniques constituted a practice of torture. Doing so, Ireland noted in its application, would prevent the Irish State Case from becoming a principle justifying torture as it had in the U.S. in 2002.

The ECHR dismissed Ireland’s request for revision on procedural grounds. It set a high bar for granting relief in this situation by concluding that it doubted whether the undisclosed facts “might have had a decisive influence on the original judgment.”

The Irish judge on the panel filed a strongly worded dissent. She criticized the British government for intentionally withholding critical evidence and disagreed with the majority on the impact of the newly discovered medical evidence. In her view, these factors did have a “decisive influence” on the original judgment. She also faulted the majority for “ignoring the bigger picture now available” and allowing a judgment, which overturned a unanimous finding of torture by the European Commission, to stand on what has been shown to be an “incomplete” record.