The Democratic Unionist Party risks not celebrating the 50th anniversary of its founding as prominent members leave under controversial new leader Edwin Poots. 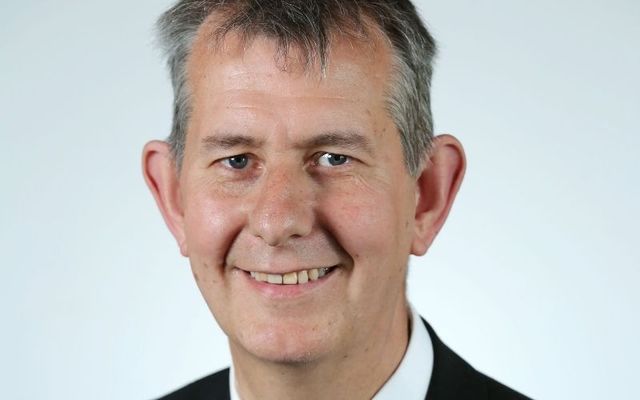 Ousted leader Arlene Foster, who maintains that the party has become “quite nasty” under Edwin Poots, is leaving the DUP, and in addition, police are investigating claims of terrorist intimidation in the lead-up to his selection.

Poots, whose leadership was ratified at a tense meeting last week, now heads a divided party whose poll popularity among voters has fallen from 31 percent in 2019 to 16 percent.

Sinn Féin is now by far the largest party in Northern Ireland, on 25 percent, putting the party's leader in the North Michelle O’Neill on course to take the role of First Minister of Northern Ireland at the scheduled next election in May 2022.

But it could take place much earlier. Sinn Féin is already eyeing an election date this September.

Poots, although leading the DUP, is not taking up the post of First Minister of Northern Ireland. Instead, he plans to nominate another person, reportedly Paul Givan, a former communities minister whose decision to cut funding for the Irish language was cited by Sinn Féin as one of the reasons it walked away from the Assembly in 2017.

Foster was due to stay on as First Minister until the end of June but she said she will resign early this week if Poots changes his ministerial team.

Poots, who was expected to announce his ministerial team on June 1, told a meeting of DUP Assembly members, that he would do it “when I am ready” in a few days.

The Belfast Telegraph reports that Sinn Féin may refuse to nominate a Deputy First Minister, heightening the prospects of a September Assembly election.

Meanwhile, the PSNI have revealed they are investigating a claim of intimidation during the recent DUP leadership contest between Poots and Sir Jeffrey Donaldson.

Donaldson is reported to have claimed illegal loyalist group the UDA had threatened members of his team.

Poots told the media that no members of his team engaged in acts of intimidation, insisting they fought a fair and clean campaign. He said allegations of intimidation should be reported to the police.

Paul Bell, former chairman of the DUP’s Fermanagh and South Tyrone branch, publicly resigned and said Foster had been “stabbed in the back.”

Foster, in a scathing attack on Poots, told the Financial Times, “I think we are regressing and becoming more narrow. It’s quite nasty, frankly.”

Separately, celebrity TV doctor Christian Jessen claims he is on the verge of bankruptcy after being handed a £125,000 sterling libel bill for tweeting that Foster was having an extra-marital affair.

Jessen faces a total estimated bill, including the award and legal costs, of £425,000 sterling. He said he fears going bankrupt.