After sham impeachment, all men are no longer equal in America 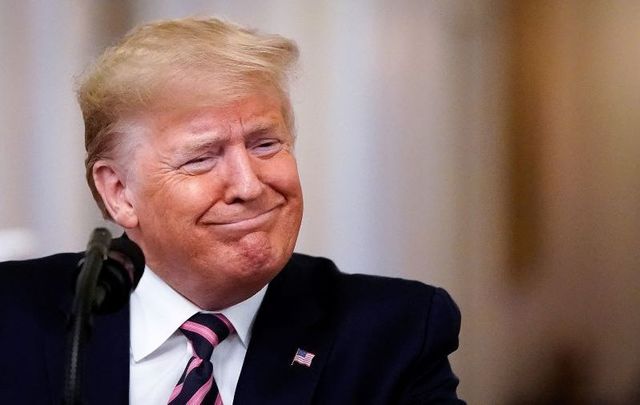 President Trump addressing the press after being acquitted during his impeachment trial. Getty Images

What have we learned in the weeks after this sham impeachment trial, America?

Read More: No evidence, no witnesses, no time and no TV cameras - impeachment trial is a farce

If you commit serious crimes against the United States using public money, it's not a problem anymore as long as you have deep pockets, a party who will exonerate you despite the documented evidence, and expensive lawyers to help get you off.

In Donald Trump's great America, you can simply buy your own justice as though it were a nice big steak at Peter Luger's and it won't matter if you betrayed the national security of the United States in a craven attempt to benefit yourself.

Because nothing now matters, as long as you're rich and powerful.

Few in the Senate have had the courage of Mitt Romney to stand up to the corruption or abuses of power of this president because, they have shown us, they're mostly a crop of careerist toadies.

Clearly no one in the Republican-controlled senate cares about the lessons of history or the public's growing cynicism or the danger to our democracy anymore, they simply care about the danger to themselves.

We have had incontrovertible proof of Trump's illegal shakedown of Ukraine since last summer. His movements are recorded in hundreds of conversations, emails, transcripts, and sworn testimony from lifelong diplomatic professionals, 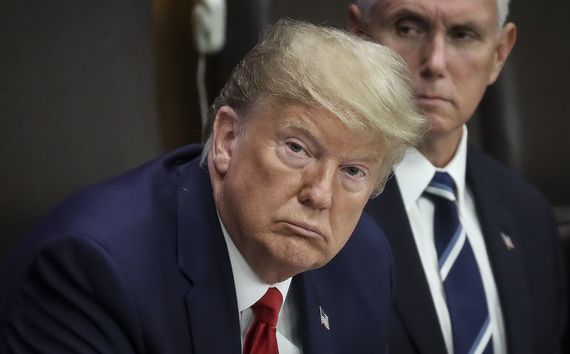 But the truth is that none of this now matters because the Republican-controlled Senate isn't interested in hearing from any witnesses who will speak the truth to them and the nation. Since the truth was never on their side, they had to conclude that the truth didn't matter.

It still matters to the average American of course. Recently a new national poll from Quinnipiac University showed that three-quarters of all registered American voters thought that witnesses should have been allowed to testify in the Senate impeachment trial. That's a remarkable 75% of all voters.

But that's not what happened in the Senate. The reverse of that happened, in fact. The most august deliberative body in the United States is no longer able to fulfill its most basic function to represent the American people who elected them. Instead, they have represented the interests of the Republican Party. Instead, they have polished their own seats.

The writer Upton Sinclair once wrote, “It is difficult to get a man to understand something when his salary depends upon his not understanding it.” That's the kind of men (and women) we have elected to the GOP controlled senate now. People who do the easy thing and the expected thing, but not the right thing.

Because it tells the public that the truly powerful, like the president, have always inhabited a world free from consequence, that he can simply walk between the raindrops like a Roman Emperor rather than an American president.

Isn't the foundational claim of this nation that all men are born equal? Tell me what ordinary American imagines that they can flout the law of the land with the same contempt and abandon that our president just has?

How is this lesson American? Who among us imagines that we will enjoy the same degree of nod and wink complicity and coverup from our craven US lawmakers that Trump just did in his precooked sham trial?

Who can be foolish enough to think that the laws that apply to us apply equally to the president from now on? This is where public cynicism starts and once cynicism starts it spreads like a coronavirus.

What we have learned this week is that all Americans are no longer born equal. Presidents who use the power of their public office and America's hard-earned public money to shake down foreign governments need fear no consequences from now on.

That train has just left the station with our democracy on it.

Read More: Why President Trump should be impeached