Critics of the Democratic gubernatorial candidate in Wisconsin, Matt Flynn, have called for him to leave the race amid his past concerning his defense of sex abuse in the Milwaukee Archdiocese in court. 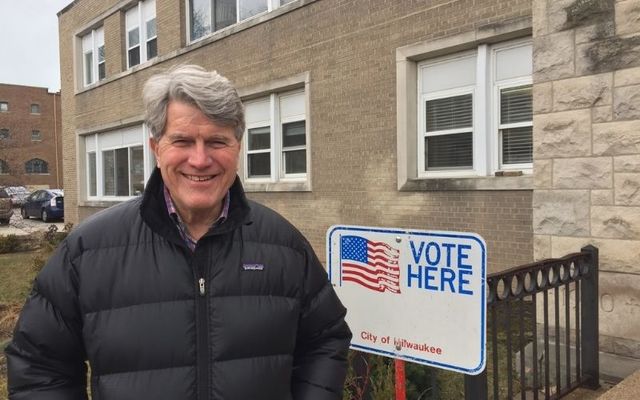 Critics of Democrat Matt Flynn from Wisconsin have requested he leave the state’s race for the governorship as a result of his alleged involvement in permitting abusive priests to remain members of the clergy.

Additionally, Flynn, who was the chief counsel responsible for sex abuse matters for the Milwaukee Archdiocese from 1989 to 2004, actively sought legal fees from victims who sued the archdiocese, according to the National Catholic Reporter.

He has been accused of protecting abusive priests and has overseen the strict limitation of victim payouts, which ranged anywhere from $2,000 to $30,000 following extensive legal fees, as the Wisconsin Gazette reported. In total, 575 victims had partaken in a civil suit against the archdiocese, receiving $21 million in sum, but there were other victims that were prevented from taking legal action due to the statute of limitations.

In 1995, the Wisconsin Supreme Court, while deliberating on several lawsuits against the archdiocese, aligned with Flynn in stating that the archdiocese was not responsible for the actions of its priests. Because of this, many subsequent cases were dismissed and the priests were allowed to stay in the church.

In one case, as the Gazette further noted, Flynn had completely invalidated a woman’s story of being raped by a priest at the age of 8. Susan Smith, as her name appears in official court documents, alleged that Fr. William Effinger was the offender, which became even more clear after he had been charged with multiple counts of sexual assault of young girls.

Flynn completely flipped the story around by stating she was “confused” and had actually been raped by her brother or father.

He had previously run for Congress in 2004 for Wisconsin’s 4th district and much of the same allegations were being made against him as well. He was questioned as to whether or not he had been too “aggressive” in his legal battle with victims, but would always respond by saying that he was simply doing his job as the archdiocese’s defense.

Questioning Flynn’s moral compass becomes even more justified when one knows that, according to court documents, that he was directed by the archdiocese to debase all accusations of abuse.

In an investigation of another offender in the clergy, Fr. Joseph Collova, Flynn had gone so far as to block the involvement of other parish members, the police, or child protective services in the narrative.

What would it mean for the Democrats if Flynn was elected in your view?