The British government is coming to the gradual realization that Brexit is "an act of great self-harm." 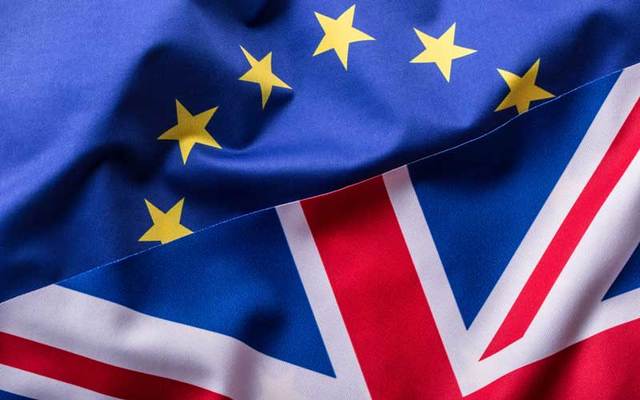 Flags of the European Union and United Kingdom. iStock

The British government has realized Brexit is “an act of great self-harm” Dublin's top Brexit official has claimed.

“I see signs in the contacts that we’re having, both at EU level and with the UK, of a gradual realization that Brexit in many ways is an act of great self-harm, and that the focus now is on minimizing that self-harm,” said John Callinan, the second secretary-general at the Department of the Taoiseach, on Thursday.

Speaking at a Brexit seminar organized by Irish trade unions Impact and Siptu, Callinan, who heads the team of officials coordinating Ireland’s response to Brexit, acknowledged the presence of internal divisions on the British side just weeks before the beginning of formal withdrawal negotiations with the EU.

He said it was obvious there was “no single, settled position” on Brexit in London.

“Even within the British government, there are very different views,” he said.

Since the UK’s referendum on EU membership last June, Callinan, along with other Irish officials and Ministers, has been in regular contact with his British counterparts in an effort to push important Dublin concerns, such as the future of the Border, the peace process and the Common Travel Area, to the top of the Brexit agenda, the Irish Times reports.

He said British prime minister Theresa May was having to navigate “a delicate home situation” in which “oversimplistic views of what Brexit is and what it will do to Britain” were “front and center."

Callinan compared the complexity of the Brexit challenge to “running an EU presidency for six months while dealing with an issue perhaps on the scale of the bailout.”

He said there had been widespread acknowledgement of Ireland’s unique position to the consequences of Brexit.

“It’s fair to say we’re seeing good support on that front,” he said, adding that the Irish government had to “navigate a delicate path” in not being seen to negotiate bilaterally with London, which might upset EU partners.

However, at the same time, “we’re unrepentant about the level of close engagement and discussion that we have been having with them [the UK].”

Callinan said the Irish government is satisfied that its primary concerns have been specifically addressed in the formal British letter triggering article 50, the exit clause contained in the EU’s Lisbon Treaty, and the EU’s initial negotiating guidelines.

“On the one hand, we are pleased that we have got to that point. On the other hand, in rugby parlance, it’s like winning the first lineout,” he said.

“It’s a good start, but we’re at the very beginning of a difficult and challenging negotiation process.”