A British court has ruled that Britain cannot exit the European Union (Brexit) without parliament voting for it first. 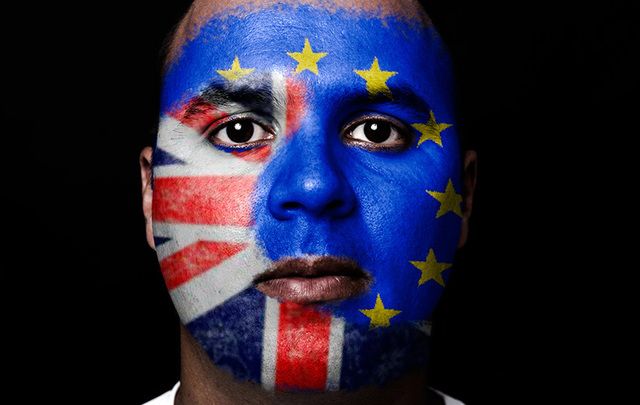 A British court has ruled that Britain cannot exit the European Union (Brexit) without parliament voting for it first.

The shock decision means that British Prime Minister Theresa May’s plans to exit starting in March 2017 are now in chaos.

At a very minimum she must win her case on appeal to a higher court before proceeding which could take over a year say experts. If she loses that appeal there seems no way Brexit can be enacted.

High court decides that Theresa May does not have the crown prerogative to trigger Article 50 herself https://t.co/mzYfe3MXAZ

The British court decision shocked observers who believed the court would rule in favor of May’s right to begin Brexit after a referendum to do so passed 52 to 48 percent.

However, there is a majority in Parliament opposed to Brexit with opposition parties against it and about half of May’s own Tory Members of Parliament also opposing.

The new situation has huge ramifications for Ireland where the expected British withdrawal was expected to have massive economic consequences as well as impact the peace process by raising the issue of restoring physical borders with Northern Ireland.

The news caused an immediate rally for the pound in currency markets.