North may be forced into hard border after Boris Johnson, Tory hardliner resignations

The resignation of Boris Johnson as Foreign Secretary in protest at Prime Minister Teresa May's soft Brexit policy has upped the stakes for Northern Ireland. 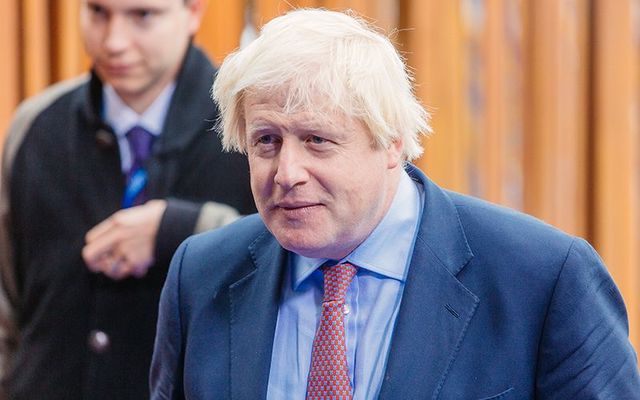 The resignation of Boris Johnson as Foreign Secretary in protest at Prime Minister Teresa May's soft Brexit policy has upped the stakes for Northern Ireland.

May's compromise pretty much assured the Northern Ireland parties that a soft Brexit would mean no return to the border as envisaged by Tory hardliners.

Now, however, May has lost her Foreign Secretary a man whose flip-flops on Brexit are already legendary.

Johnson has been less than sympathetic to the Irish govt position that there can be no hard border. Now, if he challenges May with a "no confidence" vote he would well replace her which would throw the entire border issue up into the air.

The Johnson resignation also has major implications for the DUP, the main unionist party which has been propping up May in power, as it could trigger a general election which would likely see the DUP lose their influence on a new government.

I am told Downing Street "spiked" @BorisJohnson - that is they announced he was quitting BEFORE he actually finished writing his resignation letter. This is getting very brutal

It is entirely possible that May could lose a vote of confidence and trigger the government falling.

May thought she had weathered the storm at the weekend with a joint cabinet announcement of an agreement on a Brexit strategy.

However, soon after Brexit minister David Davis resigned and that precipitated the Johnson resignation.