Apple advisor praises Ireland’s plan to allow every child to learn an instrument, take up drama, create art or learn to code. 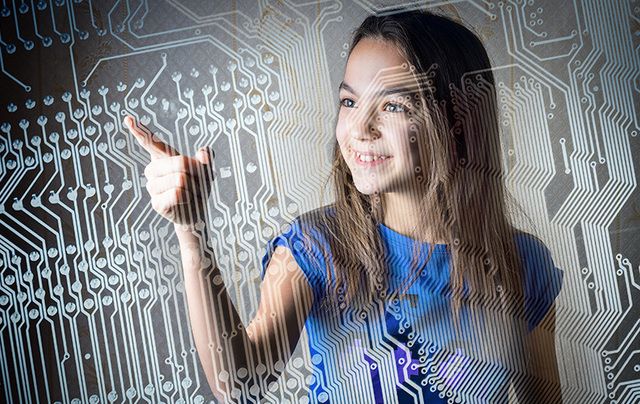 iTunes pioneer praises Ireland’s plan to allow every child to learn an instrument, take up drama, create art or learn to code. iStock

Tech visionary Denzyl Feigelson has lauded an initiative by the Irish Government, part of the Creative Ireland program, to give all school children access to the arts.  Speaking at Ireland’s Embassy in London Feigelson, who currently serves as advisor to technology giant Apple and was involved in the foundation of iTunes, described it as one of the world’s “most inspiring initiatives.”

The project, which was launched earlier this year by Minister for the Arts Heather Humphreys, will see the state fund tuition in music, art, drama or coding depending on each child’s individual choice.

The idea formed a key plank of the Government’s Creative Ireland program which said that its Number 1 priority was “Enabling the Creative Potential of Every Child.”

The Minister described it as an “ambitious five-year arts and culture initiative which will place culture and creativity at the heart of public policy” and Ireland’s Taoiseach (Prime Minister) Enda Kenny lauded the scheme as, “about placing culture at the center of our lives, for the betterment of our people and for the strengthening of our society.”

The Government decided to put together Creative Ireland following what officials viewed as the unprecedented civic engagement in the run up to centenary celebrations of 1916 – something the Minister described to IrishCentral as “culture in communities and allow[ing] citizens to have access to that culture…. building on that legacy of the [1916 commemorations].”