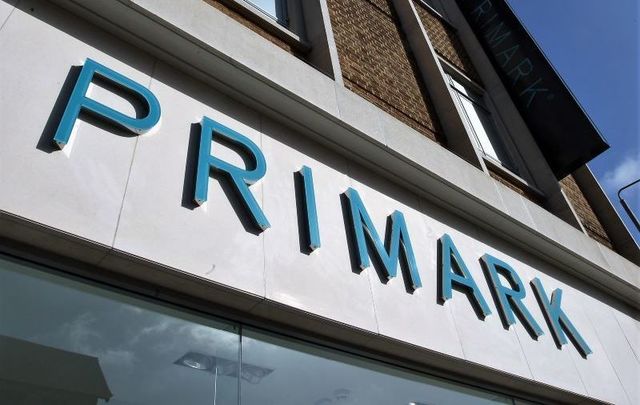 Penneys, one of Ireland’s favorite retailers, has finally announced an online shopping service where shoppers can order products online and pick them up in store.

Read More: This Irish store is the fastest growing retailer in the US

Known as ‘click-and-collect,’ the new service will reportedly go to trial in some Penneys stores before being fully implemented.

The Journal reports Paul Marchant, CEO of Primark (which operates as Penneys in Ireland), revealed the new click-and-collect offering to a group of financial analysts.

“Of the top-20 retailers, which hold 70% of the UK market, Primark is the only one with no online presence, yet it has achieved the largest market share gains over the last decade,” Marchant said.

Despite the move, Penneys, which is owned by Associated British Foods, will remain focused on their brick and mortar stores.

Marchant said: “even when rolled out, a click-and-collect offering will only drive an incremental benefit for Primark.”

As such, driving footfall to stores and boosting sales “will remain the cornerstone of strategic decision-making.”

No word yet on a timeline for the new offering, nor where it will be trialed.

Read More: The first US branch of Irish store Penneys has opened and people are loving it

Primark opened its first store in Dublin in 1969 under the name Penneys and today operates in over 350 stores in eleven countries across Europe and America. The retailer recently opened its largest ever store in Birmingham in the UK.

Would you try out 'click-and-collect' at Penneys stores? Let us know in the comments!