Paul Whelan, a former US Marine who holds Irish, British, and Canadian passports, was arrested in Russia in December 2018 on charges of espionage. He denies the charges. 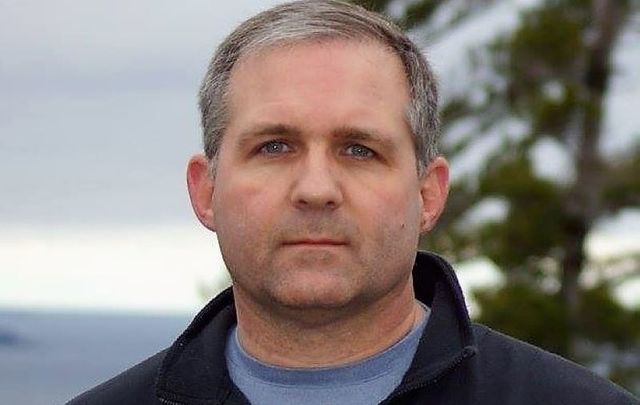 Paul Whelan was arrested in Russia on charges of espionage in December 2018. Free Paul Whelan, Facebook

Paul Whelan, a former US Marine, was arrested in Moscow in December 2018

Paul Whelan’s espionage trial in Russia concluded yesterday, May 25, and his legal team says they were “shocked” to learn that prosecutors are seeking the maximum sentence of 18 years in prison.

Read More: Former Marine being held in Russia appeals to US, Ireland for help

Whelan, a former US Marine who holds passports for Ireland, Canada, and the UK, has been imprisoned in Russia for over 515 days on espionage charges, charges he denies. The 50-year-old is well-traveled and had visited Russia several times before his arrest.

One of Whelan's lawyers,  Olga Karlova, told CBS News on Monday: "In his moving closing remarks he spoke about how much he loves Russia and Russian people, and he never wished them ill."

Regarding the sentence request, Whelan’s lawyer Vladimir Zherebenkov told reporters on Monday after the conclusion of the trial: “The prosecution has made a very harsh demand, it’s absolutely unjustified and groundless. To be honest, we’re in shock.”

Of the prosecution's request, Whelan's twin brother David said: "It’s at the harsher end of the spectrum and also that he be put in a Russian regimen camp, a labor camp."

David added: "Apparently, he was very polite during the sentencing hearing. he didn’t react to the request from the prosecution. I guess the still hopes the judge will decide that based on the lack of any evidence the sentence request isn’t appropriate and we’ll see on June 15, whether that is true."

A team of Whelan's family and friends who are calling for his release said in an update on May 26 that "the prosecutor is asking for him to serve 18 years at a harsh penal colony. It's a ridiculous sentence for a ridiculous set-up; Paul is not a spy."

They added:  "We can only hope common sense prevails."

Paul Whelan's trial finished yesterday. The prosecutor is asking for him to serve 18 years at a harsh penal colony. It's...

John Sullivan, the US Ambassador to Russia, has slammed the trial and its proceedings. According to a spokesperson for the US Embassy in Moscow, Ambassador Sullivan said on May 25 that Whelan's trial was "a mockery of justice:"

Ambassador Sullivan on #PaulWhelan trial: "... There is no legitimacy to a procedure that is hidden behind closed doors. It is not transparent, it is not fair, and it is not impartial." @mfa_russia. 2/2

After being denied a visit with Whelan in April despite visiting him three weeks prior, Ambassador Sullivan said in a statement: “The entire case against Paul – the circumstances of his arrest, total lack of evidence, and ongoing imprisonment – is not only morally wrong and legally suspect but represents a significant obstacle in the U.S.-Russia bilateral relationship.

“The Russian government needs to release Paul from Lefortovo prison and let him go home.”

Later, on April 28, Ambassador Sullivan said in a video “where is the evidence itself?”

Amb Sullivan on #PaulWhelan: “As Paul’s trial is unfolding, I am deeply concerned about fairness, transparency, and justice… There’s been talk of evidence, allusions to evidence, and even allusions to discussion of evidence. But where is the evidence itself?” @mfa_russia pic.twitter.com/RogSpZpk1G

A website supporting Whelan's release says that Whelan was born in Canada to British parents and that his grandparents were Irish. He and his family moved to the US in the 1970s and settled in Ann Arbor, Michigan. 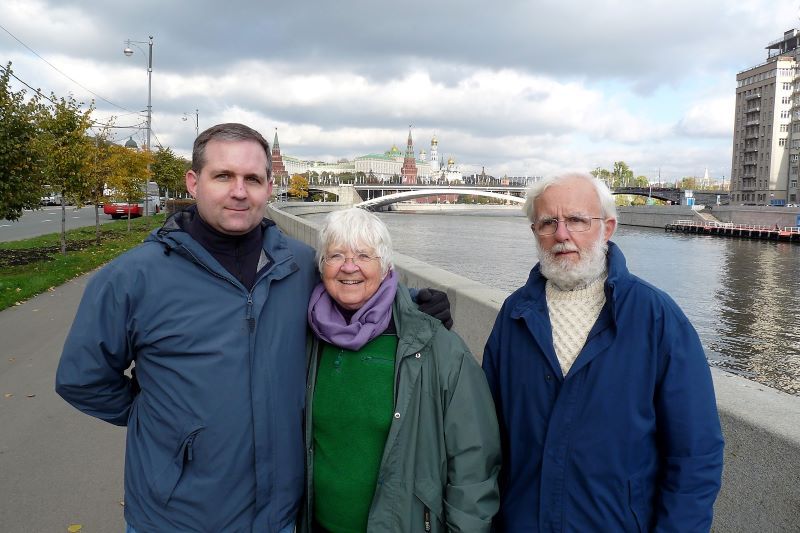 In December 2018, Whelan was arrested in Moscow on charges of espionage, which he claims is an "absurd political kidnapping." Whelan's lawyers assert that he was framed when he was given a flash drive that he thought contained holiday photos, but actually contained classified information.

Last June, Whelan appealed to President Trump, as well as authorities in Dublin, Ottawa, and London, for help in his case:

NEW: American Paul Whelan, held in Russia for spy charges he denies, made an emotional plea in a Moscow court, calling on President Trump to “keep America great” by coming to his aide and revealing his detention is “work related.” https://t.co/LVprELraVe pic.twitter.com/UgPbpRTglN

The court is expected to announce Whelan’s sentence on June 15.