Pat Smith, 65, from Dublin, died on a beach in Oaxaca, Mexico after going to the aid of two boys in the water. 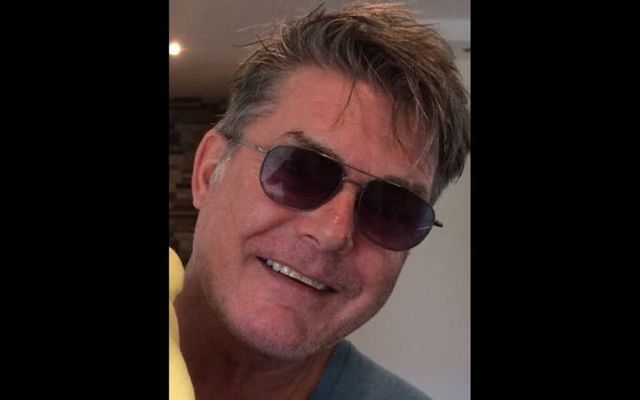 Pat Smith, a grandfather from Dublin who died after saving two boys from drowning in Mexico, has been described as a "hero" and a "legend".

Smith, 65, from Clondalkin, in Dublin, died on a beach near Santa Maria Colotopec in Oaxaca on Tuesday, December 20 after going to the aid of two boys who had gotten into difficulty.

According to eye-witness reports, Smith spotted two boys struggling in the sea due to fast currents and swam out to rescue them.

Witnesses reported that they lost sight of Smith while he was in the water but found his body on the beach a short time later.

He had managed to get both boys ashore, but lifeguards found no vital signs when they reached his body.

On social media, Smith's daughter wrote that her dad was on the beach and saw two minors drowning and jumped in to save them.

"He saved them, but he was dragged by another current and couldn't get out," she wrote.

Smith "died a great hero," his daughter wrote. She added that he had always been a hero to their family, but now he was to strangers as well.

Smith's daughter said how proud she and her family are of her father.

Smith's friend, Tony Gavin, told the Irish Independent that he had heard reports that Smith had a heart attack while rescuing the two boys.

Smith met his Mexican wife Alexandra at a gig in Dublin in the 1970s while she was learning English and the couple moved to Mexico in the 1980s, where they got married and started a family.

They lived in Puerto Escondido, which is roughly 30km from the beach where the tragedy took place.

Gavin described his friend as a "real family man who loved his family".

"It’s so sad, particularly at this time of year," Gavin told the Irish Independent.

Gavin and Smith played in the same band in the 1970s when Smith was known as a talented lead singer in the Dublin music scene.

Smith was once the lead singer of The Gamblers, who played their final gig in the Project Arts Centre in May 1978. The group was supported by up-and-coming rock band U2, who met their future manager Paul McGuinness at the gig.

Smith later became the lead singer for the Subterraneans, where he met Gavin.

Gavin said he last saw his friend in the 1990s but added that they had kept in touch on social media over the past few years.

"I always thought we’d meet again and have one more last blast with the band but it’s not to be," Gavin said.

Elsewhere, Smith's friend Tony Fay wrote on social media: "Heartbroken... our good friend and stalwart of the Dublin R&B music scene of the late 70's Pat Smith has passed away.

"He fronted bands "The Gamblers" and "The Soul Survivors" and toured throughout Ireland and Europe.

"He was a tour de force, handsome and dynamic (much like Sting) and was the nicest, funniest guy you could ever meet."