The widow of Belfast solicitor Pat Finucane, who was shot dead in front of his young family, has been granted permission to take her bid for a public inquiry into his death to the UK Supreme Court. 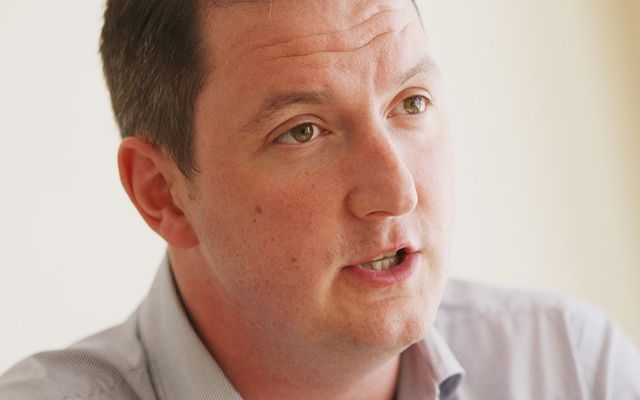 The widow of Belfast solicitor Pat Finucane, who was shot dead in front of his young family, has been granted permission to take her bid for a public inquiry into his death to the UK Supreme Court.

The 39-year-old human rights lawyer was gunned down in front of his wife and three children at the family home in February 1989.

The Finucane assassination has been one of the contentious among those during the Troubles that have led to charges of British state collusion.

In December 2012, the then-British Prime, Minister David Cameron, described as “shocking” the level of state collusion between British state forces and loyalist paramilitaries in Finucane’s murder.

Cameron was commenting on Sir Desmond de Silva’s report into the murder which found that RUC officers proposed Mr. Finucane be killed and passed information to his loyalist killers.

They then failed to stop the attack and obstructed the investigation into the murder that shocked the legal profession.

Geraldine Finucane is challenging the decision by Cameron not to hold a public inquiry into the killing, instead ordering an investigation by de Silva.

Finucane’s former legal partner, Peter Madden, of Madden & Finucane Solicitors, said: “The only way that a full truth about Pat’s murder can be firmly established, and the extent to which a policy of extra-judicial assassination of which Pat was a victim was authorized by government, is by a fully transparent public inquiry where witnesses and documents are subject to intense scrutiny.

“We will seek to persuade the Supreme Court at the hearing of this appeal that David Cameron acted unlawfully in refusing a public inquiry and that the court should quash his decision.”

Pat’s son John, who stood for Sinn Féin in North Belfast in the Westminster election in May, just losing out to the DUP’s Nigel Dodds, said the family was delighted with the court’s decision.

“Our argument has obviously resonated with the court that they feel these questions do warrant a full hearing and our family’s position is very clear.

“We believe there remain many unanswered questions into the circumstances surrounding the murder of my father.”

He added: “We feel that when you read de Silva it really raises more questions than putting a full stop on the circumstances surrounding his murder.

“All our energy will be having this case prepared, probably sometime next year.”