Kitty Ní Houlihán is advocating for more Irish-language content on Netflix to boost engagement in Irish. 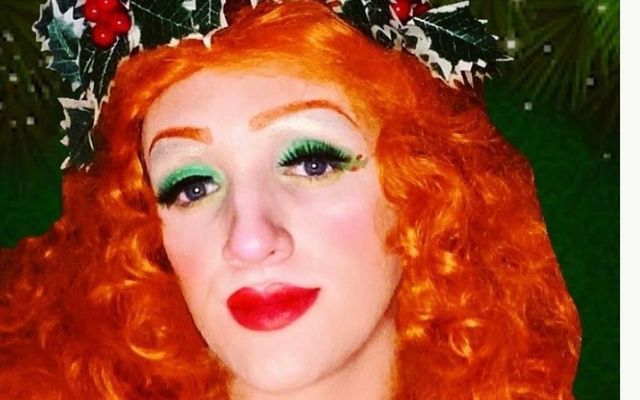 An online petition calling for Netflix to produce more content in the Irish language has gained more than 3,500 signatures.

Ní Houlihán, who is fluent in a number of foreign languages, said that Irish-language productions would enable people to learn Irish and gain an interest in the language by watching movies and television series.

"When I started learning other languages, it was so easy to access content through those languages," she told IrishCentral. Whenever I'm learning a new language, I go on to Netlfix and type in "German-language shows" or "French-language shows" and suddenly there's an abundance of movies and TV series I can choose from, but I don't have that option in my native language."

Ní Houlihán also said that Irish-language productions would be a great way for Irish people living abroad to reconnect with their heritage.

"A friend of mine is Mexican and lives in Ireland and she said that getting to watch shows made in Mexico has been a really good way to remain connected to her heritage and culture. I think having Irish-language productions could really help that."

Ní Houlihán is optimistic that her campaign will generate more Irish content on Netflix, pointing to the fact that the streaming service has produced several movies and series in Icelandic when Iceland is around ten times smalled than Ireland in terms of population.

She said that she is not expecting high-budget, blockbuster movies throught the medium of the Irish language but that she would like to see Netflix buy pre-existing Irish content and produce low-budget series through Irish to "test the waters" and see how Irish Netflix users react to it.

Two Irish language movies have already been launched on Netflix since the petition went live - Black 47 which was produced in the Irish language and the new Spongebob Squarepants movie which was dubbed in Irish - and Ní Houlihán said that the two releases have created even more demand for Irish-language content.

She said that Black 47 reconnected a lot of Irish people with the Irish language and that she saw a number of people commenting on Twitter about how the movie made them want to learn Irish all over again.

Ní Houlihán is confident that Netflix will add more Irish content off the back of the two successful additions so far, although she acknowledged that it is difficult for the streaming service to add new content at the moment due to the COVID-19 pandemic.

With that in mind, she hopes that 2021 will mark a renaissance of Irish content on Netflix.

You can support Ní Houlihán's cause by clicking here.