15-year-old Nóra Quoirin was not the victim of foul play, say Malaysian police. 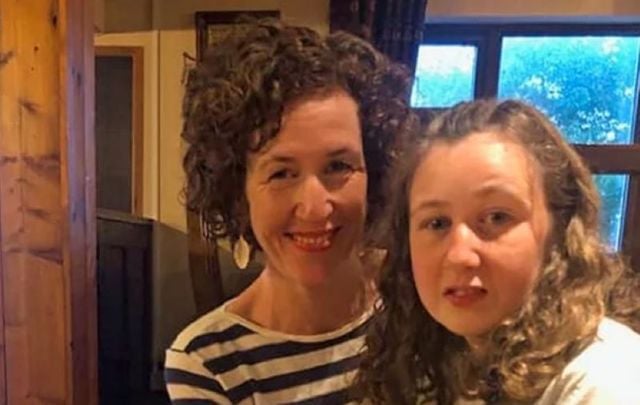 Nora Quoirin’s post-mortem examination reveals that her cause of death most likely came from “prolonged hunger and stress,” according to Malaysian police.

Quoirin was discovered to be missing from her family’s hotel room on the morning of August 4, the day after the London-based family arrived for a two-week vacation at a resort south of Kuala Lumpur.

The 15-year-old, who was born with the brain defect holoprosencephaly, traveled to Malaysia on an Irish passport with her parents and two siblings for a two-week vacation. Her mother Meabh is a native of Belfast, and her father Sebastien is a native of France.

Following her disappearance, hundreds of volunteers trawled the nearby rainforests in search of the "vulnerable" teen, and two separate GoFundMe pages were launched to assist the family, who was additionally receiving support from the Lucie Blackman Trust, based in the UK.

Nora's body was found on August 13 about a mile from the resort. Authorities believe that she was likely dead for 2-3 days before being located.

In a press conference on August 15, Negeri Sembilan state police chief Mohamad Mat Yusop said that the post-mortem examination on Nora found no evidence that she had been abducted or of any foul play.

"For the time being, there is no element of abduction or kidnapping,” he said.

"The cause of death was upper gastrointestinal bleeding due to duodenal ulcer, complicated with perforation ... it could be due to a lack of food for a long period of time and due to prolonged stress."

He added that Nora had bruises on her leg, but those were unlikely to have caused her death.

On August 13, the Quoirin family released a statement on the Lucie Blackman Trust Facebook page, after Nora was found but before the autopsy results were revealed:

STATEMENT FROM NORA QUOIRIN’S FAMILY: We would like to thank all the people that have been searching for Nóra and...

The Quoirins said: “We would like to thank all the people that have been searching for Nóra and trying their best to find her. We thank the local people here and those far and wide for their prayers and support at this time. Nóra has brought people together, especially from France, Ireland, Britain, and Malaysia, united in their love and support for her and her family. She has truly touched the whole world. To all our friends and family at home, we can’t thank you enough for all your love.”

“Nóra is at the heart of our family. She is the truest, most precious girl and we love her infinitely. The cruelty of her being taken away is unbearable. Our hearts are broken.”

“We will always love our Nóra.”