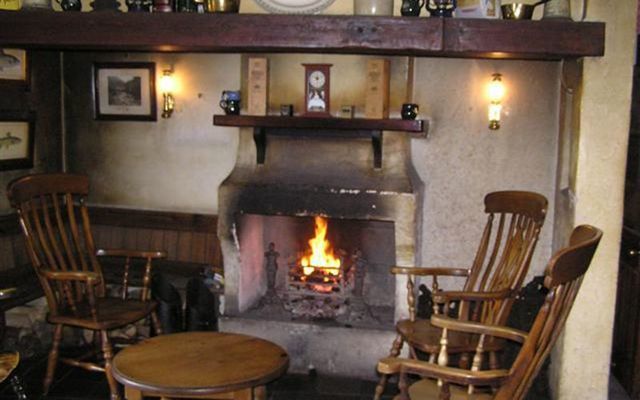 Irish Climate and Environment Minister Eamon Ryan has announced a ban on the commercial sale and advertisement of turf, which comes into effect today, October 31.

However, Ryan said people with turf-cutting rights will still be able to cut their own supply, sell it privately, or give it to friends and family as a gift.

The new regulations will remove the most polluting fuels from the Irish market from October 31 and will ensure that only lower-smoke products are available for sale.

Ryan said the measures will reduce the worst effects of air pollution, including stroke, heart disease, lung cancer, and both chronic and acute respiratory illnesses, including asthma. He said it will also help prevent premature mortality.

The burning of solid fuels is also linked to increases in respiratory disease, cardiovascular disease, and dementia, while it also impacts the central nervous and reproductive systems.

The Solid Fuel Regulations will ensure that the "low smoke zones" that were first introduced in Dublin more than 30 years ago will now be operational across the entire country, resulting in significantly cleaner air for everyone.

The Air Pollution Act was signed into law in 1990 due to the smog that affected Dublin in the 1980s, banning the sale of smokey fuels in the capital.

The law, which states that the sulfur content of low-smoke fuels should not exceed 2%, helped to dramatically improve Dublin's air quality. The law has since been extended to other major Irish cities, including Cork, Limerick, and Galway.