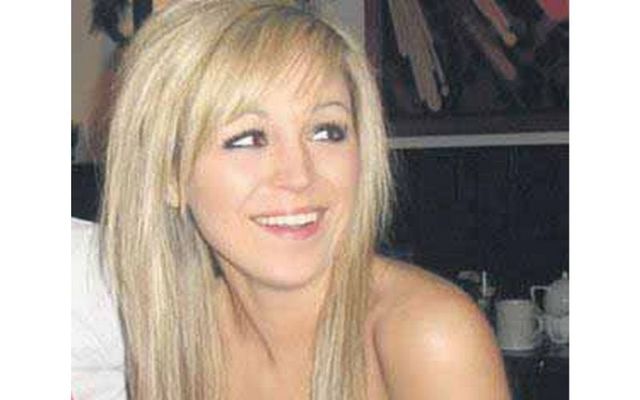 The father of murdered Irishwoman Nicola Furlong has expressed his disappointment that her killer is set to walk free after serving just 10 years for her murder.

Nicola Furlong, 21, was murdered in a hotel in Tokyo, Japan, on May 24, 2012. The DCU student was in Japan on a student exchange program and had been attending a Nicki Minaj concert with a friend on the night of her death.

Furlong and her friend met American musician, Richard Hinds, and his friend, James Blackston, after the gig and fell unconscious after Hinds and Blackston gave them spiked shots of tequila.

They later carried the two women across the lobby of the Keio Plaza Hotel using the hotel's wheelchairs.

Hinds strangled Furlong to death when they reached a bedroom in the hotel.

He was later convicted of her murder but only required to serve 10 years in jail because he was 19 at the time and tried as a minor under Japanese law.

Furlong's father Andrew spoke to local Cork radio station 96FM about Hind's "imminent" release, adding that there is "nothing" he can do about it.

"It’s their law in Japan. He was charged as a juvenile but maybe they might keep him in longer," Andrew Furlong told 96FM.

"He has shown no remorse, no regret, and didn’t even apologize for what he did."

Andrew spoke of his continued heartbreak ten years on from his daughter's death, stating that "it's the same today as it was then".

He recalled the moment when two members of An Garda Síochána arrived at his door to give him the tragic news of Nicola's murder.

"I screamed, I shouted. It couldn’t be. It had to be a mistake.

"How the hotel allowed them up to the room with the girls I don’t know. The girls were unconscious and instead of bringing them to hospital they brought them to a hotel room."

Andrew said he tried to sue the hotel to "make a show" of them but added that Japanese law prevented him from doing so.

"The fact that he showed no remorse. He's just a horrible, nasty person to do that to a little girl. The day he walked past me in court, when he had been sentenced, he had to count 10 years," Angela Furlong told RTÉ's Prime Time.

"We were counting days without Nic and now he's counting days till his freedom when he gets on with his life and we still have to carry this burden every single day."

During his trial in 2012, Hinds claimed that he put his hands around Nicola Furlong's neck after she refused his sexual advances, adding that he never intended to kill her.

However, the prosecution rejected this and said Hinds had tried to rape Furlong while she was unconscious, only for her to wake up and start screaming.

Japanese police also said Furlong's friend was sexually assaulted in a taxi on the way back to the hotel.