Nicholas Rossi, 35, who was arrested at a Glasgow hospital last December following an international manhunt, was unmasked at Edinburgh Sheriff Court last week. 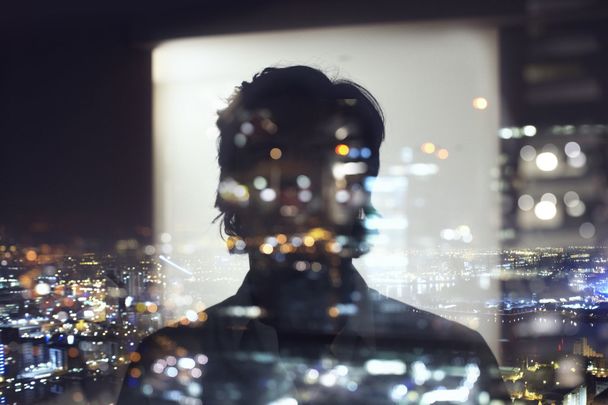 Nicholas Rossi was arrested at a Glasgow hospital following an international manhunt. Getty

A US rape suspect who pretended to be an innocent Irish tutor kept "creepy" files on young women, according to his ex-wife.

Nicholas Rossi, 35, who was arrested at a Glasgow hospital last December following an international manhunt, was unmasked at Edinburgh Sheriff Court last week.

A convicted sex offender from Rhode Island, Rossi had previously attempted to convince authorities that he was an innocent Irish orphan named Arthur Knight who had never been to the US, which was rejected as "outlandish and implausible" by Sheriff Norman McFadyen.

"I am ultimately satisfied on the balance of probabilities... that Mr Knight is indeed Nicholas Rossi, the person sought for extradition by the United States," McFadyen told the court.

Rossi is facing extradition to the US over allegations he raped two women in Utah and sexually assaulted another, while he is also accused of fraud, identity fraud, and kidnapping.

Ohio woman Kathryn Heckendorn, 33, who was married to Rossi for seven months in 2015, told the Daily Mail that her ex-husband kept a "ton of journals" which cataloged young women in different universities.

"When he was out, I was down in the basement trying to clean up and I found he had a bunch of boxes. There were a ton of journals written by Nick and it looked like they had different entries from different universities around the States," Heckendorn told the Daily Mail.

"I remember one from Idaho: it said the girl’s name, her class schedule, her likes and dislikes. It also said, ‘She has a boyfriend who doesn’t like me, don’t approach her when she’s with her boyfriend.’ It was very creepy.

"There were probably about 15 to 20, all full of women’s details. I only looked at about four of them; that was enough. I keep waiting for some of these women to come forward."

Heckendorn told the Mail that she was unaware that Rossi had previously been found guilty of sexually assaulting an 18-year-old woman in Ohio.

Faced with further sexual assault charges, Rossi allegedly faked his own death in February 2020 and moved to Scotland, where he lived under the alias Arthur Knight.

He was admitted to Glasgow's Queen Elizabeth University Hospital in October 2021 after developing Covid-19 and later developed Covid pneumonitis and became "the sickest patient on the ward".

He was arrested by Scottish police officers after Interpol issued a red notice, detailing pictures of Rossi, including images of his tattoos and fingerprints.

Rossi was identified by several distinct tattoos, which he claimed were inked onto him while he was in a coma as part of an attempt to frame him.

Rossi was granted bail following his arrest because he was understood to require more treatment. However, he was re-arrested at his Glasgow apartment in January after failing to attend an extradition trial on January 20.

Rossi has been remanded at RMP Edinburgh since his arrest ahead of an extradition trial in January 2023.

A US police source told the Sunday Times that they expect further women to come forward about Rossi now that his identity has been unsealed in court.

"We think he would be looking at hundreds of women in these notepads," the source told the publication.