Irish pipe bands and Republican groups see ban as “outrageous” and “clearly an attempt to suppress and erode any display of Irish culture”. 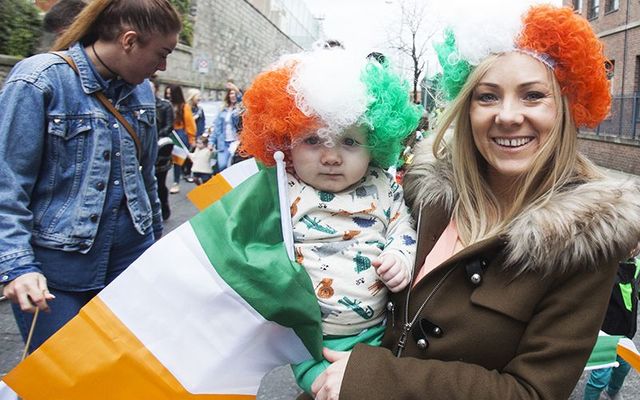 Irish pipe bands and Republican groups see ban as “outrageous” and “clearly an attempt to suppress and erode any display of Irish culture”.

The St. Patrick’s Day parades in Newry and Downpatrick, both in County Antrim, have announced a ban on the Irish tricolor flag at their 2018 events.

This ban follows on from a similar decrees by Derry City and Strabane District Council. They argued that no flags or emblems should be displayed at the March 17 events which were cross-community and family-focused.

Saoradh's Stephen Murney told the Newry Democrat that the pipe band Banna Fliuit Naoimh Phadraig “have quite rightly told the council that unless the ban is lifted they won't be taking part.

"This is outrageous and is clearly an attempt to suppress and erode any display of Irish culture and heritage in the Saint Patrick's Day parade."

Read the full story in the Belfast Telegraph here