It’s the first time in 91 years that pubs in Ireland will be allowed to serve alcohol on Good Friday, but locals in Newmarket, Co Cork, have decided they prefer to remain dry. 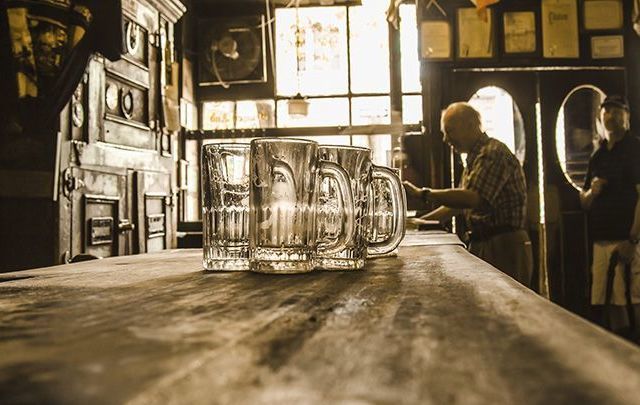 Empty pint glasses on a bar. Bar owners in Newmarket, Co Cork, will remain closed on Good Friday despite the lifting of the 90 year alcohol ban. iStock

It’s the first time in 91 years that pubs in Ireland will be allowed to serve alcohol on Good Friday, but locals in one rural town have decided they prefer to remain dry.

Bar owners in Newmarket, Co Cork, came together after the Good Friday alcohol ban was lifted this year and collectively decided to stay closed for business on the Catholic holy holiday.

John Scanlon, of Scanlon’s bar, told The Irish Mirror: “We have only two days off each year, Christmas Day and Good Friday and we want to hold onto that.

"It is a day publicans want to spend with their families.

"The day off every Good Friday is a day that publicans look forward to.”

"It would be different for city publicans who would be giving up a lot of revenues by staying shut on a Friday night, but I don’t think there would be a lot around here on Good Friday. 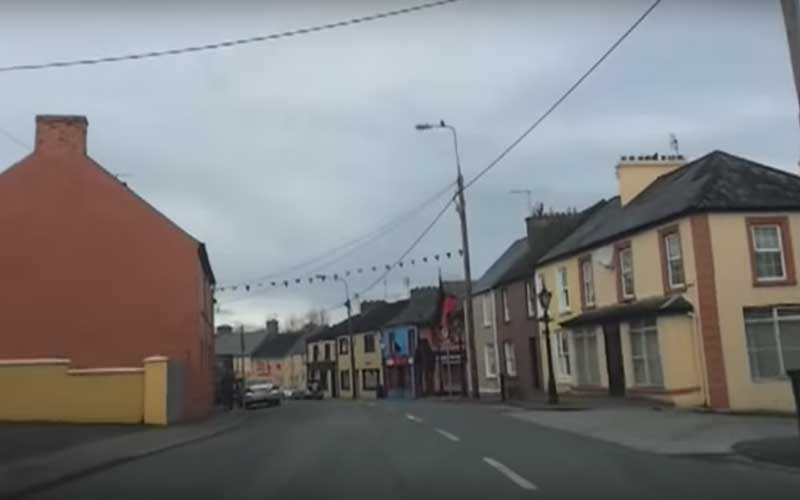 "It is going against the grain - but who knows? Other pubs around the country may follow."

The publicans’ move to remain closed has received an overwhelmingly positive response from the locals in Newmarket, which has a population of 976.

One customer even congratulated the publicans saying "well done Newmarket, keep up our traditions.”

Joan Hourigan, who has been serving pints at Hourigan’s bar on New Street for the past 50 years, said having the day off on Good Friday “is something that I cherish and a tradition I want to maintain.”

Religion, she says, is only “a small part” in her decision to remain closed.

She added: “A lot of our customers would be older farmers and I wouldn’t think we would be particularly busy on Good Friday anyway.

"They have grown up with the tradition and I think they will see it out.”