New Zealand prime minister Jacinda Arnden and her partner Clarke Gayford have announced the name of their new daughter, who was born at Auckland City Hospital on Thursday. 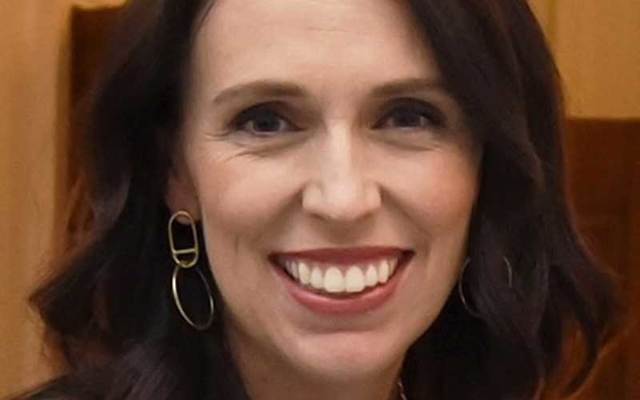 New Zealand prime minister Jacinda Arnden and her partner Clarke Gayford have announced the name of their new daughter, who was born at Auckland City Hospital on Thursday.

The name they chose, Neve Te Aroha, is a mash-up of Irish and the Māori language.

The 37-year-old prime minister said that she and Gayford struggled “for months” over the name.

“Probably like everyone, we went through that struggle where we kept this shortlist of names and we wanted to wait until the baby arrived to really see which one felt like it worked.

“But we chose Neve because we just liked it, and when we met her we thought she looked like she suited the name.”

This morning PM @jacindaardern and @NZClarke introduced their new baby Neve Te Aroha Ardern Gayford to the world, and @claire_ef got some lovely photos of the occasion.

The name Te Aroha was chosen to acknowledge the support Arnden received from New Zealanders, particularly the Māori community, during her pregnancy, reports The Guardian.

“I thought how do I reflect the generosity, particularly of all the iwi who gifted us names – and Te Aroha seemed to be a way,” she said.

“Te Aroha was something we settled on quite early. It was our way of reflecting the amount of love this baby’s been shown before she even arrived.

The name is also a tribute to Te Aroha mountain, on New Zealand’s North Island, close to Hamilton, Arnden’s hometown.

“It’s the place where all my family is from,” she said. “I grew up under that mountain.”

As the first world leader in nearly 30 years to give birth while in office, Arnden said she hoped the “novelty” of being a prime minister having a child in office will soon wear off.

“I hope for little girls and boys that there is a future where they can make choices about how they raise their family and what sort of career they have, which is based on what they want and what makes them happy.”