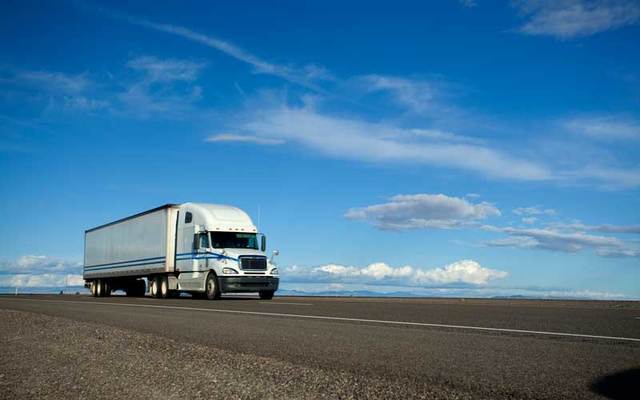 A semi truck on the open road. iStock

New Zealand is looking to recruit up to 1,000 truck drivers from Ireland.

A recruitment firm in Canstaff is offering a relocation package to heavy goods vehicle (HGV) drivers from Ireland to fill a skills shortage in New Zealand,  The Irish Times reports.  Companies may even pay the cost of flights to New Zealand in some cases.

Canstaff managing director Matt Jones said he recruited construction workers from Ireland in 2011 and 2012 to help rebuild Christchurch which had been damaged in an earthquake.

“When I was there recruiting in 2011 and 2012 there was no jobs in Ireland. Clearly the economy has improved. This is about coming to have an experience of New Zealand. You are going to make more money than a truck driver in Ireland,” he said. 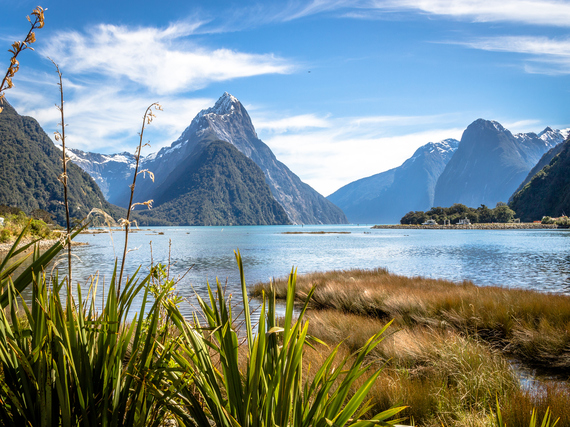 “Ideally it would be single fellows rather than those who want to relocate with their families. The biggest thing in New Zealand is finding your way around. Google maps is only so good and it’s not always right.”

Read More:How Australia, New Zealand and US visa changes will effect the Irish

Speaking of the shortage of truck drivers in New Zealand, he said: “We realized how dire the shortage was when we could physically see the number of trucks parked up and out of use due to the lack of drivers.”

“Despite Government initiatives to attract more heavy vehicle drivers, the shortage has been ongoing and a more immediate solution is needed to keep New Zealand’s wheels of commerce turning.”

Jones said he believed Irish drivers would be attracted by the “relaxed Kiwi lifestyle” and “top dollar wages.”

Applicants need to have a class five license or equivalent to operate a heavy combination truck and trailer unit up to 25,000 kgs GCW and at least two years experience. They also need to be eligible for a visa.