The bill will also include the right for single people and same sex couples to access fertility treatment, as well as a controversial cut off age for women. 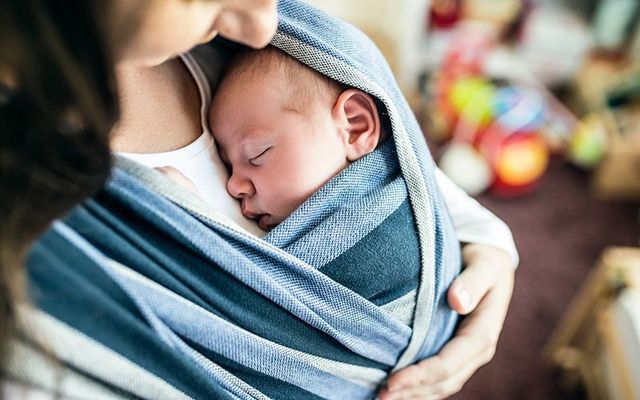 Parents can now, technically, choose the gender of their baby. iStock

The Irish Government is set to change the law and allow parents to choose the sex of their baby.

However the change will be highly restrictive and only be allowed in instances where there is a “significant risk of a child being born with a serious genetic disease”.

Fertility treatment in the Republic remains unregulated in comparison to other European countries and the proposed bill would provide a regulatory framework for assisted reproduction.

Other aspects of legislation will include an as yet undetermined amount of public subsidy for people undergoing costly fertility treatment and a ban any money being paid to surrogate mothers.

There would also be a legal framework for surrogate pregnancies and agreements between both parties will need to be signed prior to the pregnancy.

Ireland’s Chief Medical Officer Dr Tony Holohan told the Oireachtas (Congressional) Health Committee that, "This pre-authorisation process will help to safeguard the welfare of the parties involved in the surrogacy agreement, in particular any child who may potentially be born as a result of that agreement, as well as the surrogate involved.

"The scheme sets out a court-based mechanism through which the parentage of a child born through surrogacy may be transferred from the surrogate - and her husband, if applicable - to the intending parent."

The cut off was derided by fertility expert Dr John Waterstone who told the Irish Examiner that the age limit for women was a “daft proposal” as some women are still able to conceive naturally up until the age of 50.

Also included in the legislation will be a legal right for single people and same sex couples to access fertility treatment.