Navillus construction executives convicted of embezzling from union benefits funds face up to 20 years in prison each. 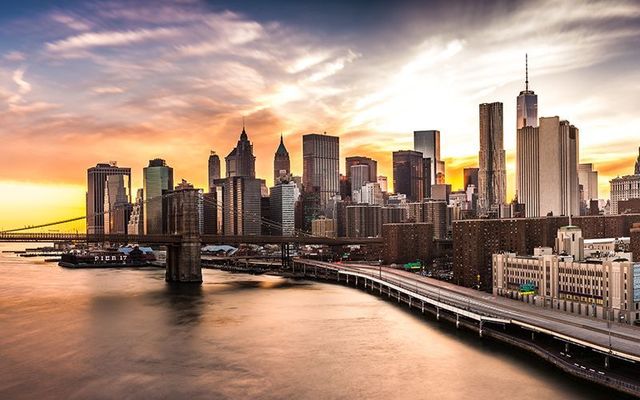 The founder, payroll administrator, and financial controller of the construction company Navillus have been found guilty of wire fraud, mail fraud, and embezzlement from employee benefit funds among other charges.

Donal O'Sullivan (60), founder of Navillus Contracting, his sister Helen O'Sullivan (61) who is payroll administrator, and the company's financial comptroller Padraig Naughton (49) have been found guilty of fraud in New York. Having been found guilty, after a three-week trial, they could face up to 20 years in prison, according to the US Attorney's Office.

Navillus Contracting is one of New York's biggest construction companies and was founded more than 30 years ago by Donal, Leonard, and Kevin O'Sullivan from Ballinskelligs, in County Kerry. The three executives were found guilty of wire fraud, mail fraud, embezzlement from employee benefit funds, submission of false remittance reports to union benefit funds, and conspiracy to commit those crimes.

A US Justice Department statement on the case said the "defendants engaged in years-long fraud scheme designed to evade making required contributions to their employees."

Breon Peace, United States Attorney for the Eastern District of New York, who announced the guilty verdict said “This Office and its law enforcement partners will continue to investigate and prosecute these types of blatant frauds that are harmful to workers.”

The Justice Department statement explains, Navillus was a signatory to multiple collective bargaining agreements that required the company to make contributions to union benefits funds, such as health, pension, and vacation funds, for all “covered work” performed by its workers at construction sites.  Between 2011 and 2017, the defendants engaged in a scheme to avoid making these required contributions by placing some of Navillus’s workers on the payroll of another company (the “Consulting Company”).

Donal O'Sullivan, Helen O'Sullivan, and Padraig Naughton were indicted in July 2020 on charges that they schemed to avoid making more than $1 million in payments to union benefit funds between 2011 and 2017. The three stepped down after their arrest issuing a statement that they had “no choice but to commit ourselves to clearing our names.”

They now each face up to 20 years in prison.