The victim was found with multiple gunshot wounds outside the Irish-American Club officers with the Vero Beach Police Department confirmed. 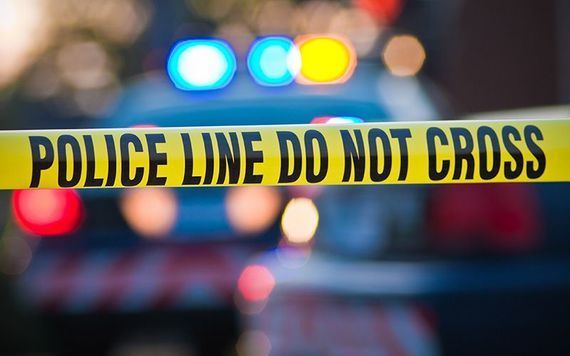 Police in Florida have launched a murder investigation after a 27-year-old man was shot dead outside an Irish-American club in Vero Beach early on Sunday morning.

The victim, who has been identified as Patrick Casimir, was found with multiple gunshot wounds outside the Irish-American Club at 1:30 a.m. on Sunday, officers with the Vero Beach Police Department confirmed.

Casimir was rushed to the Cleveland Clinic Indian River Hospital, where he was later pronounced dead.

Police have not identified any suspects and the investigation remains ongoing.

Vero Beach police are set to hold a press conference on Monday to discuss the fatal shooting.

They will also discuss a separate shooting incident at the emergency room of the Cleveland Clinic Indian River Hospital on Saturday, which involved a police deputy.

Sheriff Eric Flowers told reporters that a 29-year-old man was taken to the clinic after attempting suicide. The man was being treated in a hospital hallway when he suddenly grabbed a pair of scissors and charged at police officers.

Two members of a nearby SWAT team shot him dead before he reached the deputies, Flowers said.

"Nobody wants to take a life, our folks definitely don't want to ever have to do that, but in this instance, they were so close to him and he was charging at them with these sharp scissors that they had no choice but to do what they did," Flowers said following Saturday's shooting.

Two people were injured during a third shooting that took place in Vero Beach over the weekend, according to local news outlet CBS 12.