Police continue to attempt to identify the partial skeletal remains found as postmortem, missing persons, and DNA shed no light. 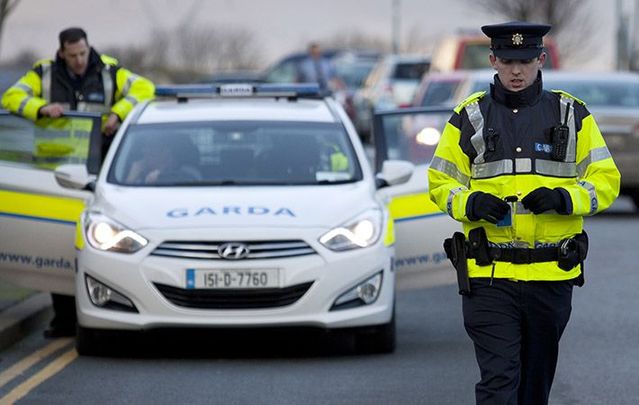 Police continue to hunt for clues to the identity of the human remains found in Rathmines, Dublin. RollingNews

Police continue to attempt to identify the partial skeletal remains found as postmortem, missing persons, and DNA shed no light.

Police are continuing to investigate the partial skeletal remains discovered in the Dublin suburb of Rathmines two weeks ago. Homicide is yet to be ruled out and DNA testing has, so far, ruled out any missing persons.

On Tuesday (April 28) a postmortem was carried out by the State Pathologist on the remains but found that there was no evidence of homicide. As only parts of the skeletal remains were recovered it has not been possible to find a definitive cause of death.

A police spokesperson said, "A full investigation will now be conducted by gardaí based in Rathmines with a view to identifying the deceased."

DNA tests have been carried out on the remains. However, cross-referencing with missing person files has yet to provide a match.

The Irish Times reports, that due to the lack of information sources believe it may not be possible to identify these remains.

Sources warned that due to the scant information available, it is possible the remains might never be identified.

On April 9, the human remains were found on a common area, off the Lower Rathmines Road, at Lissenfield, while maintenance works were being carried out on the site. There was no sign of clothing associated with the remains and there was no apparent attempt to bury the remains.

The skeletal remains have been examined by a forensic anthropologist and the Garda Technical Bureau. They are believed to have been those of someone between the age of five and 20 years old.

The police are not sure if this person died at this location and remained undiscovered or if they died elsewhere and were placed at the location.

They also reported that this site had been disturbed as the lower branches had been removed from a row of evergreen trees on the site.

At the time local Councillor Pat Dunne said "Most of the buildings around that area are older.

"There would have been flats and bedsits over the years based there.

"It's possible something has been there for a long time."

Read more: Teenager sentenced to life in prison for murder of college student in Co Cork