Balinteer house sealed off as police investigate if foul-play was involved in deaths. 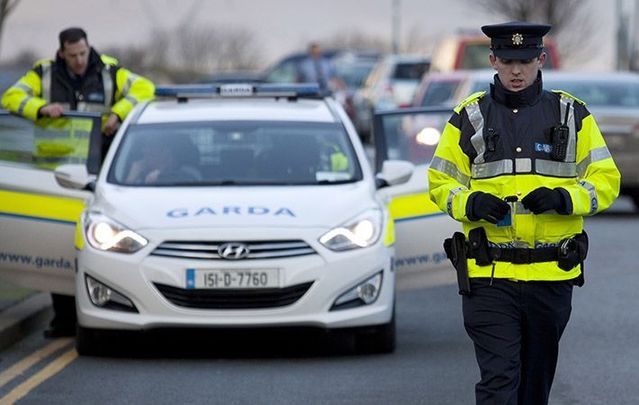 Police have sealed off the house where the body of a mother and two children was found. RollingNews

Police of a woman and two young children have been discovered in a house in Balinteer, south Dublin.

"On arrival at the scene Gardaí discovered the bodies of a 37 year old female and two children, an 11 year old girl and a 6 year old boy.

"Garda have commenced an investigation into the circumstances of the unexplained deaths of all three persons.

"The house has been designated a crime scene, the services of the Garda Technical Bureau have been requested and the scene will undergo a technical examination.

"The State pathologist has also been informed and will attend the scene.

"An Garda Síochána has no further comment at this time and a Garda spokesperson is not available.

"Investigating Gardaí are aware of comments circulating on some social media platforms.  These comments are uninformed and unhelpful to the criminal investigation. An Garda Síochána appeals to members of the public NOT to circulate this social media speculation."

*Earlier on Wednesday: On Wednesday afternoon, police reported that the bodies of an adult female and two children were discovered in a house, in Balinteer, in south Dublin.

The Irish Times reports that the home has been sealed off as police investigate "if foul play was a factor in the deaths." It was also confirmed that the bodies were those of a mother and her two children, both of whom were of national school age (between 6 and 11), one boy and one girl.

The Times reports that neighbors raised the alarm when they became concerned for the mother and her children.

A statement from the Gardai (Irish police) headquarters reads: "Gardaí are currently at the scene of an incident at a residential property in south Dublin where the bodies of two children and an adult have been discovered. There is no further information available at this time."

The Office of the State Pathologist has been informed and the Garda Technical Bureau are due to examine the house.