‘Molly Malone’ written by the Scottish to ridicule the Irish, says expert

Molly Malone is one of Ireland's best-known songs, but is it actually all a big joke? 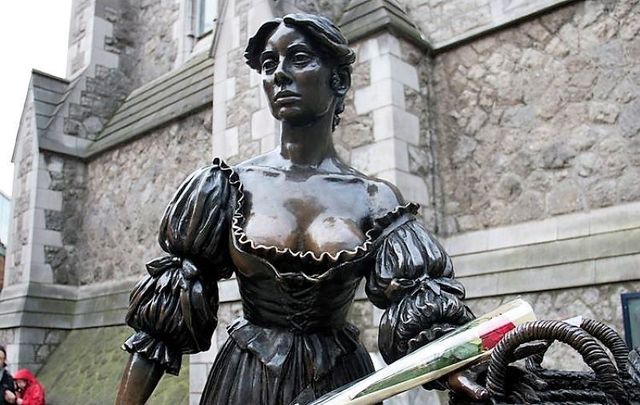 June 13 was declared 'Molly Malone Day' in Dublin in 1988. However, one historian asserts that the iconic Molly Malone was invented to ridicule the Irish.

'Molly Malone,' the popular folk song about a beautiful fishmonger, was written in Edinburgh in 1883 by James Yorkston and may have been written for comic purposes, says Professor Daithi O hOgain, from University College Dublin.

"In the concert halls during the Victorian era, various races were ridiculed to a certain extent. 'Molly Malone' may have been composed in Scotland to mock Irish people and their songs," he said, according to the Irish Independent.

"I believe it was a comic song. It was not a tragic story, which was the theme in many Irish ballads." 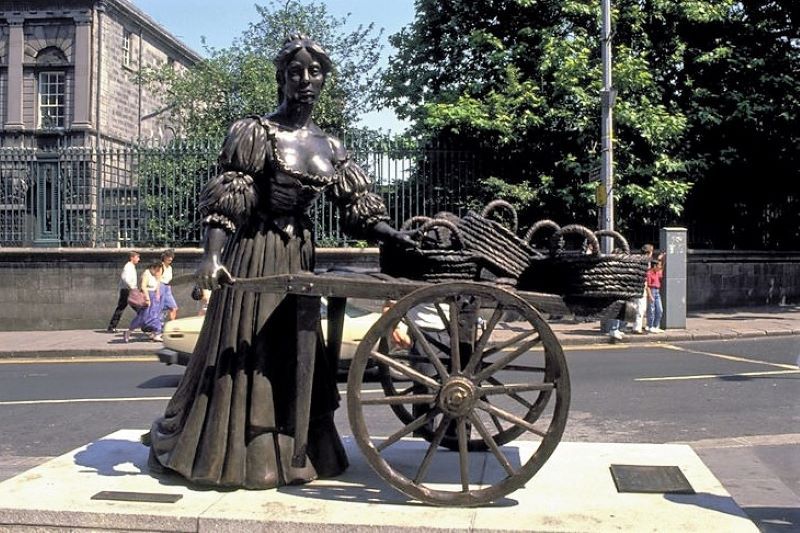 In ‘Scealta Atha Cliath,' a TG4 series that aired in Ireland in 2011, historical author Eoin Bairead agrees that the name Molly Malone was a moniker for a simple Irish girl in the 19th Century.

Whether or not she was real, Molly Malone is remembered with a bronze statue in none other than Dublin's fair city center.

The song has also become the unofficial anthem of Dublin people and is sung at every major football game Dublin play and often also at Irish soccer and rugby matches.

The famous song can be heard here at the finale of the Dublin v Mayo football match in Croke Park in 2013:

Below, listen to a version of 'Molly Malone' by Irish group The Dubliners: