A renowned bio-energy therapist to Lord of the Dance star Michael Flatley has urged people to consider digitally disconnecting to prevent falling ill. 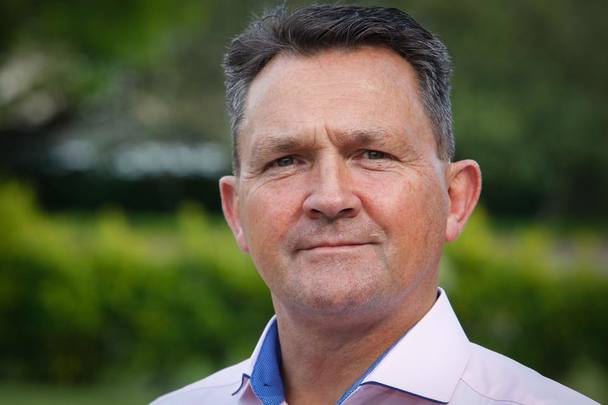 A renowned bio-energy therapist to Lord of the Dance star Michael Flatley has urged people to consider digitally disconnecting to prevent falling ill.

Michael O'Doherty, who cured Flatley of a mysterious illness says people are spending too much time on their smartphones which creates havoc with the energy system of the body.

O'Doherty told the Daily Mail: "People are under so much stress in their daily lives that they suffer from a range of modern illness, such as fatigue and insomnia. The average person spends up to 40 hours a week on their mobile phone, either for work or social media. This causes stress and problems that manifests itself in a range of illnesses."

Michael Flatley pictured with his family. The Lord of the Dance star has credited Michael O'Doherty of curing him from a mysterious illness.

"Our bodies are made up of energy and if there is an imbalance then there will be problems," he said.

As a result of energy imbalance, they can suffer fatigue, insomnia, digestive problems and a condition called fibromyalgia which causes chemical imbalances in the brain.

O'Doherty, who has been a bio-energy healer for almost 30 years, said sufferers have to take back control of their lives and change how their bodies are reacting.

Shortly after marrying Niamh O'Brien, Chicago-born Flatley was struck down by a mystery illness which left him hospitalized and barely able to walk. Despite seeing dozens of specialists from around the world, he was still constantly fatigued and the illness threatened to prematurely end his dancing career.

"We couldn't detect what it was. Then came Michael O Doherty. What a powerful impact he had, someone you want around you in a positive way," said the former Riverdance performer.

"You won't hear a negative from that man's mouth and that's an important thing in today's world."

Do you think many of today's illnesses are linked to smartphone usage?
Have you ever used a bio-energy therapist?
Let us know in the comments below.