Stephen Silver, a 46-year-old mechanic from Foxford in County Mayo, appeared at the Central Criminal Court in Dublin on Monday where a jury was sworn in ahead of his trial for the murder of Detective Garda Colm Horkan in June 2020. 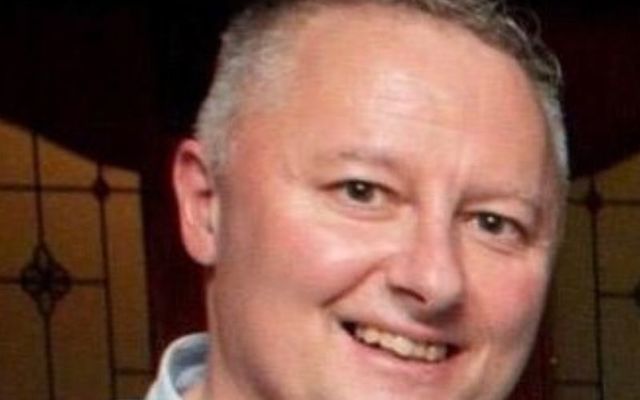 A Mayo man has pleaded guilty to the manslaughter of Detective Garda Colm Horkan, who was shot dead in Roscommon in June 2020.

Stephen Silver, a 46-year-old mechanic from Foxford in County Mayo, appeared at the Central Criminal Court in Dublin on Monday where a jury was sworn in ahead of his trial for the murder of Horkan in Castlerea on June 17, 2020.

Silver replied "not guilty" when the charge of murder was read out by the registrar but pleaded "guilty to manslaughter for reason of diminished responsibility".

If found guilty of murder, Silver faces a mandatory 40 years in prison.

Mr. Justice Paul McDermott addressed the jury panel before the selection, telling them they should not serve as jurors if any of their immediate family were members of An Garda Síochána.

The trial, which began on Friday, is expected to last up to seven weeks, Mr. Justice McDermott told the jury of seven men and five women on Monday.

Colm Horkan, 49, was shot dead while on an anti-crime patrol shortly before midnight on Wednesday, June 17 in Castlerea, County Roscommon.

He stopped a man on a motorbike on the town's main street after receiving reports of someone driving recklessly through the town.

During the stop, the man reached for Horkan's firearm and fired 15 rounds, hitting Horkan six times in the neck and chest.

Gardaí rushed to the scene after hearing the gunshots from a nearby Garda station, but Horkan was later pronounced dead at the scene by emergency services.

He became the 89th Garda to be killed in the line of duty since the creation of An Garda Síóchána in 1922.