A man has been charged on suspicion of bringing the body of deceased Peadar Doyle (66) to a post office in County Carlow in an attempt to withdraw his pension. 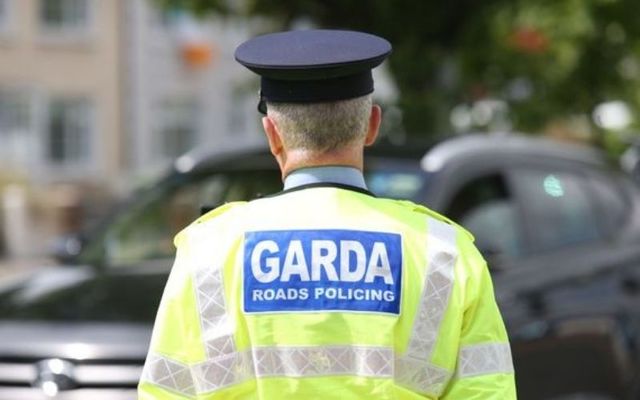 A man has been charged as part of a Carlow pension scandal that took place last Friday afternoon. Rolling News

A man has been charged as part of the ongoing investigation into an incident in a post office in County Carlow where a deceased man was brought in to collect his pension.

Following the arrest of two men in their 30s yesterday, one of the men has been charged on suspicion of bringing the body of deceased Peadar Doyle (66) to a local post office in an attempt to withdraw his pension.

He is scheduled to appear before Kilkenny District Court this morning, while the second man has been released from custody and a file will be prepared for the Director of Public Prosecutions.

It appears that the first man entered the post office at 11:30 a.m. seeking to withdraw a weekly pension on behalf of his uncle Mr. Doyle who he said was feeling unwell. Staff at the post office informed him that the pensioner would have to be present in the shop for any money to be paid out.

A short time later, two men entered the post office with Mr. Doyle, who appeared to be propped up and attempted to withdraw his pension.

Before the arrest of the two men yesterday, one of the accused spoke to the Irish Mirror denying the accusations that he knew his uncle was dead when he brought him into the post office. Both men said they did not realize that Mr. Doyle had died until he became very heavy and that they believe he died in the post office. 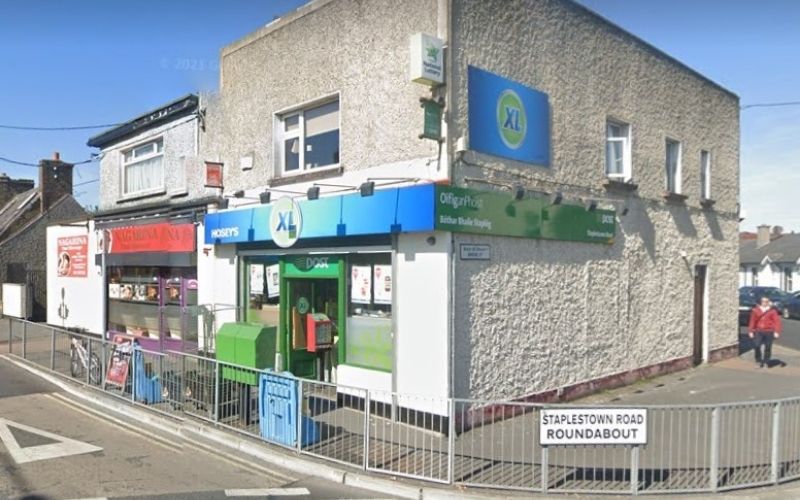 A woman who was in the post office at the time became suspicious of the man's movements and alerted staff. Staff immediately contacted emergency services and no money was handed over.

An ambulance crew and several gardaí arrived shortly afterward and the man was declared dead at the scene.

A post mortem of the deceased has been concluded but results have not been released for operational reasons.