The judge said she his request for asylum was “abusive” of the process. 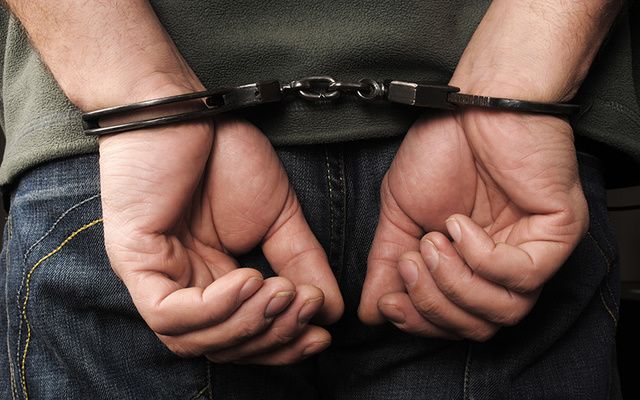 A judge has cleared an Algerian man suspected of terrorism for deportation from Ireland.

The man, who cannot be named for legal reasons, lodged a legal challenge to his deportation on the grounds it would be an infringement of his human rights as he would be at risk of torture if sent home.

The basis of his claim was that he his former employer in Algeria had supported Al Qaeda and as a result, had been tortured by law enforcement.

If he were deported, he claimed he would be placed in similar “grave danger”.

Instead he asked that he be given time to reapply for asylum.

However, Justice Miriam O'Regan of the High Court ruled against him and he was put on a flight out of Dublin this morning.

O’Regan said the man’s claims that he would be at risk if sent back were damaging to “genuine asylum seekers” after hearing from police that he had spent the month of Ramadan at home in Algeria last year.

She added that his claims were “entirely abusive” and that she was certain he had “no fear whatsoever of being returned to Algeria”.

The man has been living in Ireland since 2012 and was charged with, and later acquitted, of terrorism in Algeria in 2009.

He was arrested by Gardaí (Irish police) a few weeks ago and consistently maintained his innocence.