Gordon Kenny has put his Dundalk apartment up for raffle to help support the ongoing treatment for 18-year-old Stephen, who requires extensive treatment in the US every month for the next 18 months at least. 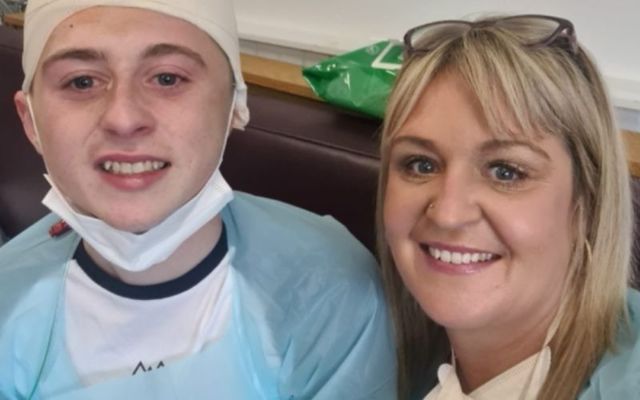 A Louth man is raffling off his two-bedroom apartment to raise badly-needed funds for his friend's son who was recently diagnosed with stage 4 brain stem cancer and is in desperate need of treatment.

Gordon Kenny has put his Dundalk apartment up for raffle to help support the ongoing treatment for Stephen, who requires extensive treatment in the US every month for the next 18 months at least.

Stephen's medical bills will cost between $17,000 and $30,000 every month for the next 18 to 24 months and his family is seeking to raise as much money as possible to give him the best chance of beating the disease.

His mother Jean Woods told local Louth news outlet the Argus that she was "incredibly grateful" to her close friend for raffling off the apartment.

She said Stephen was diagnosed with cancer last Christmas after suffering seizures along with chronic headaches and back pain.

"He was admitted to the Lourdes Hospital after they discovered a large mass on his brain, and was rushed to the Beaumont for a nineteen-hour surgery to remove the tumor. He had just turned 18 the week before, it was just horrendous to see him like that," Jean told the Argus.

The operation was a success and removed 95% of the tumor, but doctors informed Jean that her son still had terminal cancer that could kill him in months.

Stephen returned home with 16 staples in his head following the surgery having lost his peripheral vision. He was also confined to a wheelchair as a result of the radiation.

The family was told the cancer was incurable, but Jean refused to give up on her son and began an extensive search for potential treatments in Europe and the US.

She eventually discovered a cancer specialist in Texas and managed to secure an appointment for Stephen with the help of a GoFundMe.

Stephen flew to the US to meet the specialist with what Jean described as the family's last hope.

"Stephen was really ill at that point, he took two massive seizures when we landed, I nearly lost him there. His tumor had grown back to 12 centimeters. It felt like this was our last hope," she said.

Stephen has recently begun treatment and there have already been visible benefits, his mother said. The 18-year-old is now able to walk again and has gained more than two stone to get back to his normal weight, while he was even able to go for a cycle.

Jean pointed to a boy in Donegal who had experienced significant shrinkage in his tumor after undergoing similar treatment to Stephen.

The family is due to return to Texas in September for further treatment, which is due to last for up to two years. They also have to pay extortionate costs for Stephen's medication.

"Losing Stephen is just not an option for me, I will fight for him whatever it takes."

Jean's friend Gordon Kenny is attempting to help raise funds for the life-saving treatment by raffling off his two-bedroom apartment, which has been his home for the last 10 years.

The apartment is bright and spacious, with tickets for the raffle starting at £10 each (€11.80). 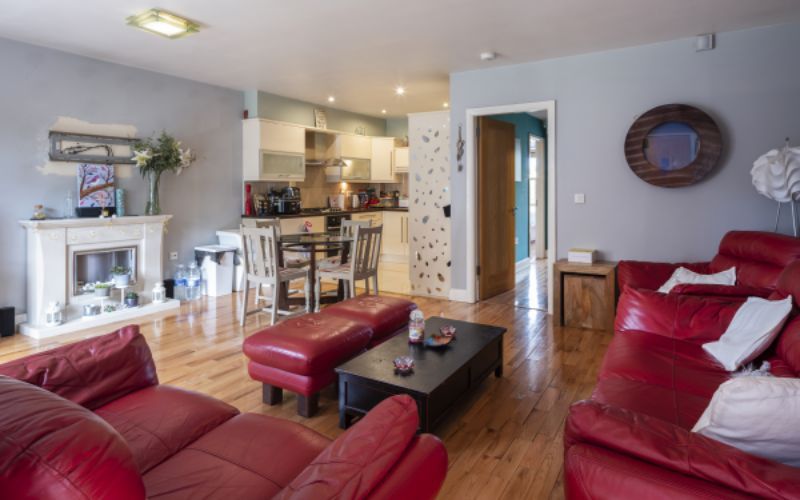 The property represents the perfect opportunity for people looking to get on the property ladder during a rental and housing shortage. 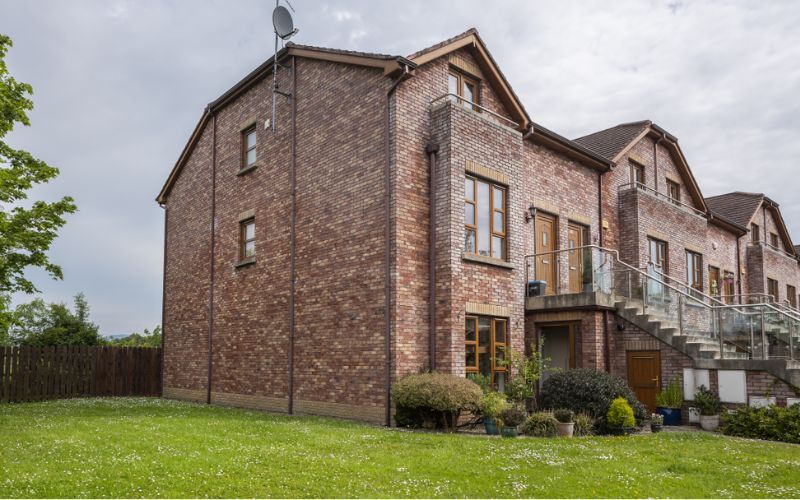 However, the property will only be awarded to the winner if 55,000 tickets are sold before the draw takes place on December 20, 2022.

The winner will receive a cash prize equaling 50% of the total revenue in the event that 55,000 tickets are not sold.

Click here to find out more or to enter December's raffle.