Loftus Hall, where the devil among other ghostly apparitions are said to have been spotted, has sold! 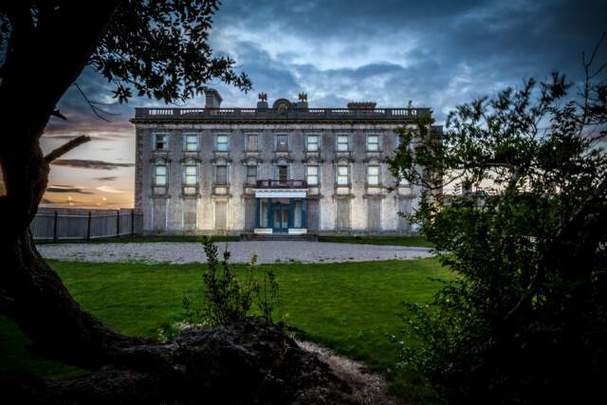 It has wenty-two bedrooms, 97 windows, and the mantle of Ireland's most haunted house, and now Loftus Hall, on the Hook Head peninsula in Wexford, has sold after a year on the market.

Loftus Hall, which was previously featured in horror movies and ghost-hunters TV shows, as well as literally being a tourist attraction as a "haunted house", has sold after a year on the market.

The vast mansion, located in Fethard-on-Sea, in County Wexford, has been famed for generations for its ghostly sightings, including testimonies that the devil was once hosted at the house. The 22-bedroom grand house sits on 63 acres of land, with access to a private beach.

The owner Aidan Quigley, who bought the house for €625,000 in 2011, told the Irish Independent that the house sold earlier in August.

He said "We can confirm that Loftus Hall is sold. This is my last day in the hall. I have to reflect on ten very happy years here."

Speaking from the famed main hall staircase to American documentary makers on Friday, Aug 13th, Quigley said that over the past decade almost 500k visitors had come to the hall for ghostly tours and paranormal nights.

He also revealed that the house would move on "to bigger and greater things".

‘It’s in safe hands and the new custodian to take over from us, I truly believe they will do a fantastic job."

He added that "It's a happy exit". 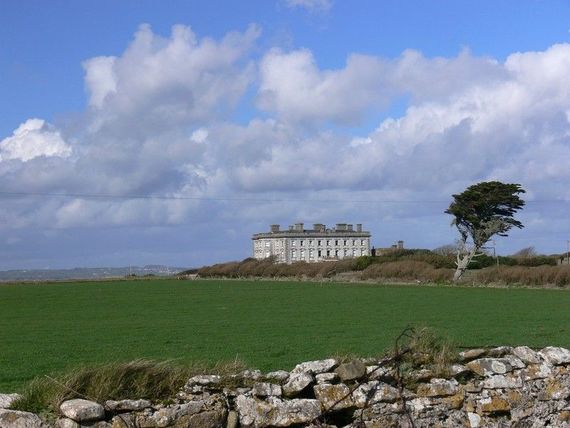 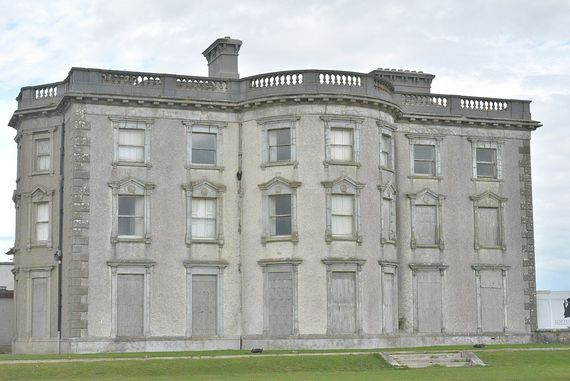 Here's a short snippet on Loftus Hall's history and its hauntings: