Simone Lee, 41, sustained "inhumane injuries" and was "left for dead" in her burning home in Garryowen, County Limerick, on May 11. 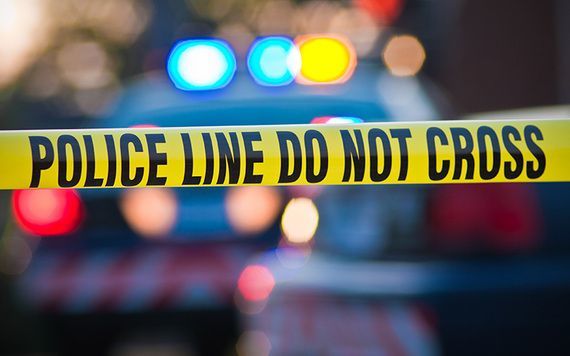 Lee remains in a serious condition in hospital following the attack. iStock

A woman in Limerick is lucky to be alive after she sustained severe injuries and had acid and boiling water thrown on her during a prolonged ordeal at her home, the Limerick District Court has heard.

Simone Lee, 41, sustained "inhumane injuries" and was "left for dead" in her burning home in Garryowen, County Limerick, on May 11, the court was told.

Christopher Stokes, 37, appeared before the court on Wednesday charged with one count of threatening to kill Simone Lee, assault causing harm, and false imprisonment.

He is also charged with threatening to kill and falsely imprisoning Lee's elderly friend Tim Fehin, 71, on the same date.

Detective Garda Aled Harkin alleged that Stokes became "agitated" during a visit to Lee's home on Tuesday, May 11, before he threatened her and Fehin.

"Mr. Stokes allegedly choked, and struck Ms. Lee with a glass bottle, and barricaded the door of her home, before subjecting her to 'numerous physical assaults,'" Detective Garda Harkin told the court.

Furthermore, Harkin told the court that Stokes allegedly punched Lee and poured boiling water down her back before pouring "ammonia acid in her face three times".

He then allegedly placed a plastic bag over her head and "tried to suffocate her".

The victim fell unconscious during the attack and later woke up underneath a pile of cardboard boxes with her house on fire. She was rescued by local firefighters after Fehin managed to escaped the property and raise the alarm.

Gardaí also arrested Stokes, who was still in the property at the time.

Harkin told the court that he believed that Stokes had started the fire and said that "extreme violence" had been perpetrated on the victim. He said that Stokes made no response when cautioned.

Harkin also told the court that Lee had suffered "burns to her back, lips, and windpipe" and "an internal bleed on her brain" during the attack. She remains in serious condition in hospital.

Stokes' solicitor Sarah Ryan said that her client denied causing the injuries and alleged that there was "drug use in the apartment throughout the day".

Judge Patricia Harney said that she was refusing bail due to the" nature and seriousness of the charges" and remanded Stokes in custody in Limerick Prison until May 18, when he will appear in front of the Limerick District Court via video link.