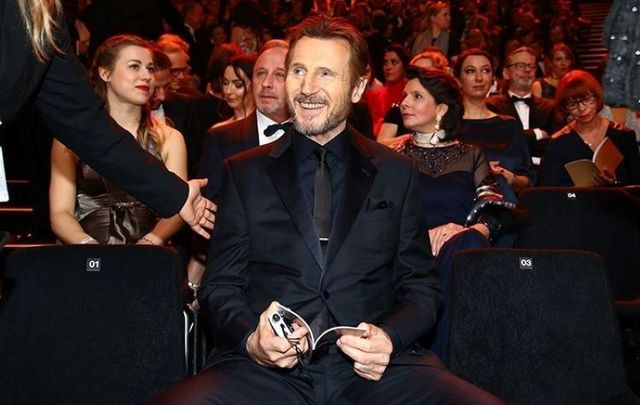 Liam Neeson is among a number of investors for the VentureWave Capital's Impact Ireland fund, the Irish private equity firm has confirmed.

VentureWave Capital, based in Dublin, is now halfway to reaching the €100 million target for its new Impact Ireland fund, which intends to invest in promising technology companies in Ireland.

The fund is a member of New York-based not-for-profit Global Impact Investing Network, and says it is the first Irish signatory of the World Bank’s International Finance Corporation’s Operating Principles for Impact Measurement, which gauges the social benefit of investments.

According to The Irish Times, VentureWave Capital is aiming to take strategic stakes in about 15 companies that are either originally from Ireland or which are prepared to relocate from elsewhere and grow their business in Ireland.

Investment levels will range from €1 million to €25 million with the fund targeting cloud-based “technology for good” companies with revenues of less than €10 million that are working in sectors including education, healthcare, food and agriculture, energy, and the environment.

VentureWave Capital is co-founded by Alan Foy and Brian Martin, who together previously led Irish tech company Blueface, which was sold to Comcast earlier this year.

The duo recently confirmed that they are transitioning to becoming managing partners of VentureWave along with Kieran McLoughlin, who stepped down as the New York-based chief executive of The Ireland Funds in 2018.

McLoughlin said:  "We are thrilled to have reached this stage so soon.  It is due entirely to the belief and support of our investors.

"They come from the U.S., Europe, and Asia.  But they all recognise Ireland as one of the world's most productive and rewarding centres for innovation and investment

"They also share our commitment to Impact Investing, in other words using private capital for the public good.  Each company in which we will invest will advance the UN's Sustainable Development Goals. We believe Ireland can become a leading centre for what is the fastest growing investment option.

"Our mission is clear - to deliver for our investors, for society, and for Ireland in particular."