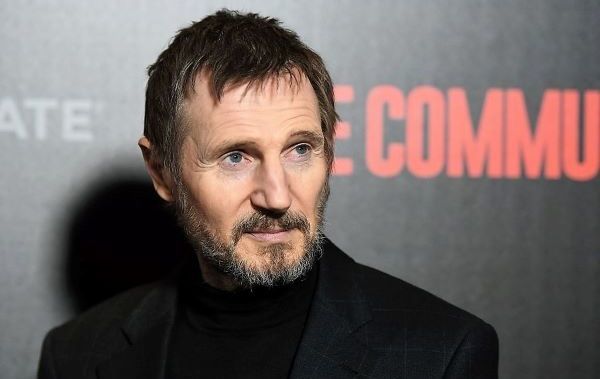 Banville slams “new puritanism," says we all have "primitive urges"

Liam Neeson has been defended by award-winning Irish author John Banville after being branded a racist.

Neeson, who is set to star in the film adaptation of Banville’s ‘The Black-Eyed Blonde,’ came under fire this week after he revealed in an interview that he wanted to ‘kill a black man’ after learning that a close friend was raped.

Banville, who won the Man Booker prize for his 2005 novel ‘The Sea’, told the Irish Times: “I can’t see what the fuss is about frankly.”

“I listened to the recording of the interview he gave to the journalist, who shouldn’t of course have made her tape public. I thought that was a bit of a betrayal,” Banville said.

“I cannot see what the fuss was about. It seems to me people are not reading what the man said: ‘I had this urge. I shouldn’t have done it. I am ashamed of it. I shouldn’t even be saying this to a journalist.’ He was indiscreet to say the least.”

Read More: The Liam Neeson lynch mob has got the wrong man

Banville added: “We all have primitive urges.”

“He was foolish. He should have known better. He is a public man. He shouldn’t be using language like that. But he said he was ashamed. Nobody seems to have picked up on that. He was ashamed to have the urge to kill somebody at random. Frankly, I have often had the urge to kill somebody at random. We all have. I have no doubts we all have. This new puritanism that is stalking the world I find very frightening.”

On Tuesday, Neeson appeared on Good Morning America to clarify his comments. That evening, the New York City premiere for ‘Cold Pursuit,’ his latest film, was canceled.

Asked if he hopes his film project with Neeson goes ahead, Banville said, “Oh yes. I hope so. I would love to do a film with Liam Neeson.”

Do you agree or disagree with John Banville? Let us know in the comments